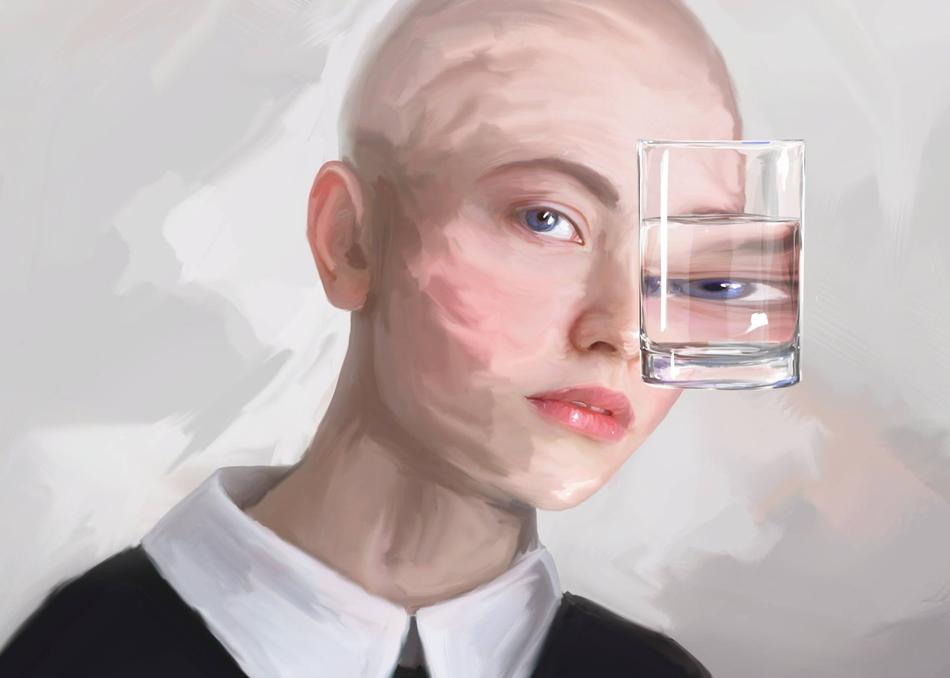 Mondragón is a four piece band created in 2015 by Edgar, Jimena, Erik, and Lulo. Based in Mexico City, their unique sound that blends genres like post-rock, ambient, shoegaze and fragments of techno has been praised by international press and put them in big scenarios in cities like Tijuana, Guadalajara, New York And of course, their own Mexico City.

In the first half of 2017 Mondragón independently released their debut album called "Presentimiento" thanks to their fans through a successful Kickstarter Campaign.