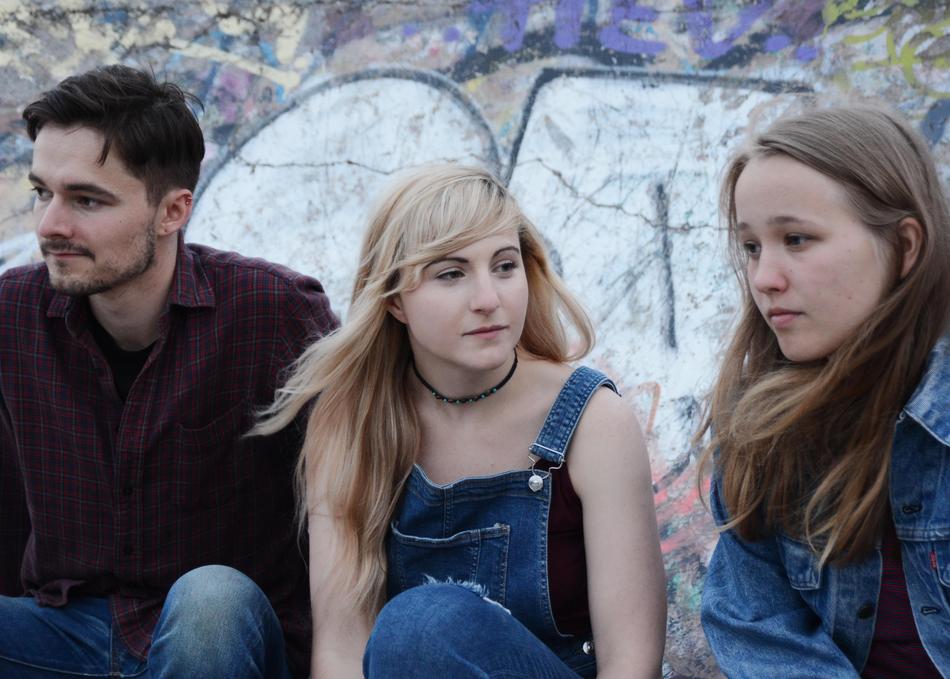 Blending hazy shoegaze with gossamer synth-pop, Wyldest have been creating their own self-sufficient story since appeared with early demos in 2015, immediately picking-up support from The Telegraph, DIY, The Line Of Best FIt and NME and comparisons with the likes of Warpaint and Grimes to Blonde Redhead and Chairlift.

From writing and recording in their Greenwich studio, to designing their own artwork and producing videos the London trio - fronted by songwriter and producer Zoe Mead, with Mariin Kallikorm on bass and guitar and drums from Jack Gooderham - do things their own way, as they explained in interviews with The Independent and Clash, who tipped the band in their Next Wave feature.

Their 2017 'Hitchhiker' EP serves as the latest statement of intent from the incredibly creative outfit, enjoying glowing reviews from the likes of EARMILK and Indie Shuffle and Radio 1 play from long-time supporter Huw Stephens, while they work towards further live dates and a debut full-length in 2018.