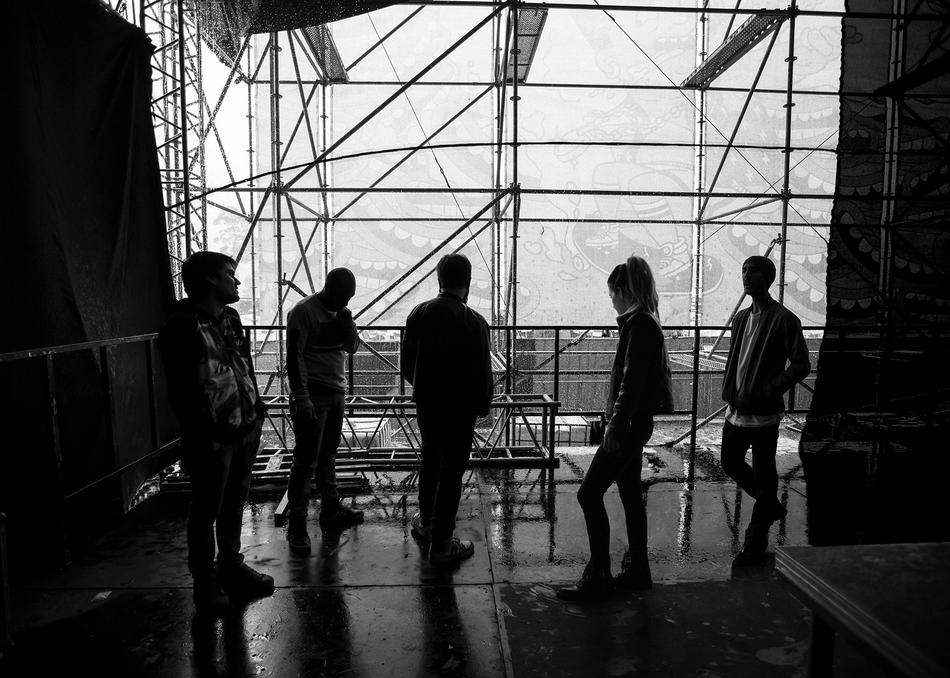 Proposing a sonic journey ranging from the heat of the Colombian cumbia, to the festive melancholy of the Andean music, mixed up with a load of surf rock and experimental sounds, Ismael Ayende has been making inroads in the Colombian alternative circuit participating in festivals such as Estereo Picnic, Rock al Parque, Hermoso Ruido, Festival Centro and Festival Yaveria. Their artistic and aesthetic proposal is based on a risky and at the same time original approach to latin american musical culture, which has earned them excellent comments in specialized media that have reviewed their releases and live performances.

Juan Pablo Horna, Juan Manuel Osorio and Federico Tisnes formed Ismael Ayende in 2012, with the idea of producing a conceptual album that was born under the name of La Maquina Dispensadora. Javier Velásquez and Sofía Montenegro complete the band’s lineup, which in 2015 released their EP Colon Era Una Isla in partnership with Deezer Colombia. In July 2016 they released Tres Volcanes, a second album that reaffirms their characteristic sound called Psicosurf Andino. Recently, they have been working in the promotion of their fourth record, the EP Los Malos Espiritus.