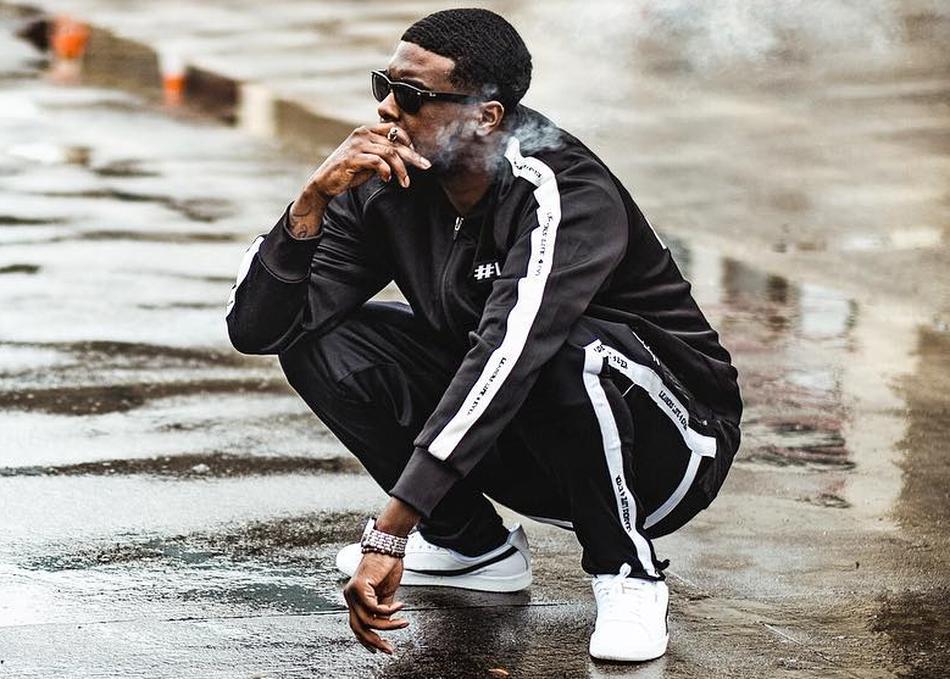 Tank's first official release came as a member of the hiphop group Impac under the Austin independent music label Above All Entertainment with distribution from Tower Records' 33rd Street Records. In 2013, Washington released his first solo project, the 6 Shots EP, and performed as part of LNS Crew for Fun Fun Fun Fest. He was featured on the LNS Crew mixtape release during 2015; the year also marked his father's passing from lung cancer. In 2016, Tank Washington released his album PAIN and had his debut solo set as an official SXSW Showcase Artist. In 2017, Tank released multiple singles featuring artists like Kydd Jones & Killa Kyleon.