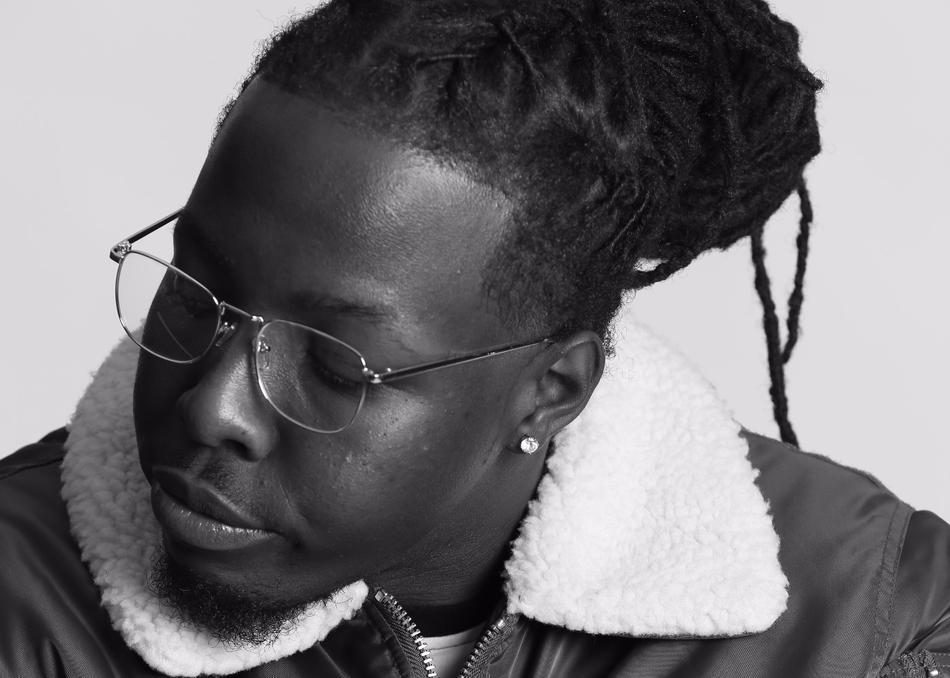 Coming from the live music capital of the world has been a blessing and a curse for Austin artist Junior Flexwell. “On one hand the world knows of my birthplace, but on the other hand knowledge of my city’s potential for rap is obscure…” he says of his hometown. Nevertheless, he’s crafting a working model and is being hailed as one of his city’s most underrated acts.

His most recent EP, Ralph JunioR, was the culmination of a momentous time for the emcee. Leading up to its release he founded the Seven Ate Seven Family, began working for the biggest independent talent curator in his state, and shared the stage with artists such as Kendrick Lamar, Kirko Bangz, Father, Curren$y, Trae and others.

Junior's music is available online but he also mail orders physical copies to fans and even hand to hands his music locally with the help of the Seven Ate imprint. “We make the music available for free digitally and really clean up nicely from physicals and live shows…” he says of his business template. Time will tell where this visionary goes next.