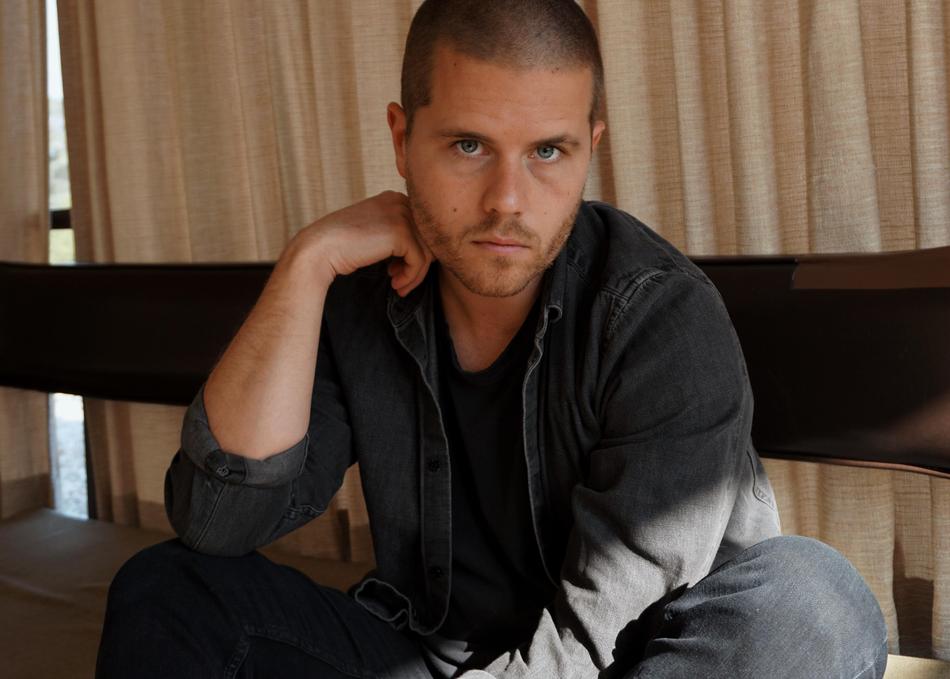 STAL translates to steel in more than a few languages. Maulini has always shown an exceptional proclivity for music beginning with A Red Season Shade, the post-rock band he formed with his older brother and a few close friends. He soon connected with local shoegaze legend, Anthony Gonzalez. The two grew close and Gonzalez would eventually invite Maulini to be a touring member of his band, M83. The next two years for Maulini would be spent touring the world, opening for acts like Kings of Leon and Midnight Juggernauts or headlining their own international tours. Upon his return home, Maulini wanted to dive deeper into this new world of musical possibilities he'd discovered on tour. STAL has released an EP and debut LP, Young Hearts and the band toured with acts like Nothing But Thieves and Matt and Kim. In early 2017, he moved to Los Angeles and soon after, his music caught the attention of producer Eric Palmquist (Bad Suns, Mutemath, Night Riots). This collab gave birth to their new EP called Fresh Blood, set to be released early 2018. The five tracks on Fresh Blood converge with a message that life can be tough, but in the darkness there’s always a light that guides you.