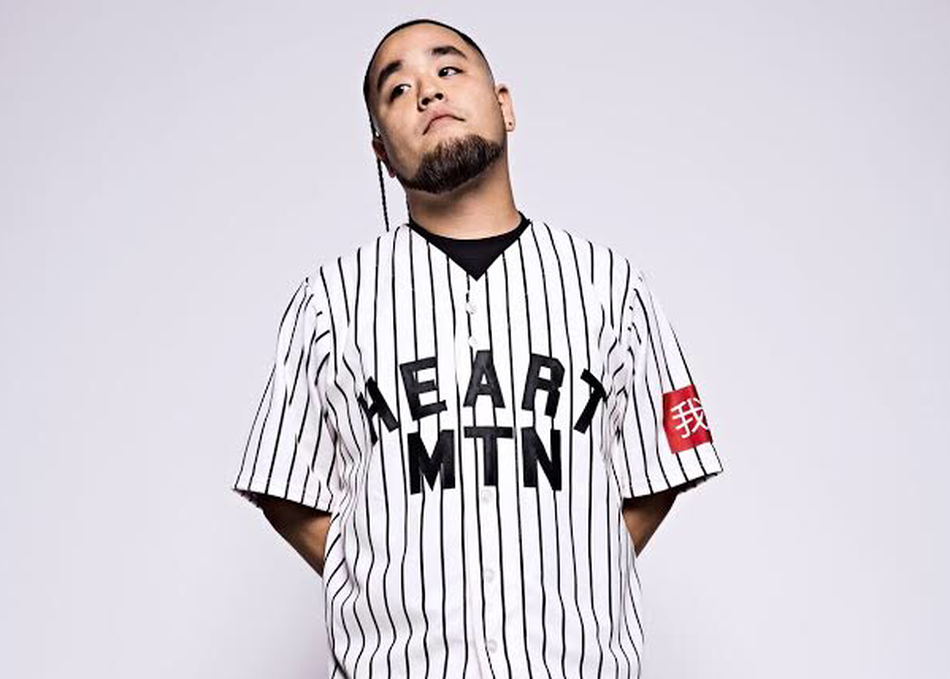 National Poetry Slam Champion. Cultural Diplomat for the Department of State. Kundiman Fellow, Team Backpack certified. G YAMAZAWA has been featured on ABC, NBC, NPR, PBS, and has toured over 200 universities both domestic and internationally. With notable performances at the Sundance Film Festival and the Pentagon, G continues to challenge the American perspective of race & culture, poetry & rap, and the phenomena of the human condition.
G's debut album "Shouts to Durham," charted on the iTunes top 100 rap albums, his hit single “North Cack” has garnered Millions of Views and Streams around the world. He is currently on the festival circuit and performing live throughout the US and is also working on his sophomore release.

For more information on G, head to www.gyamazawa.com or follow him @gyamazawa on the socials.