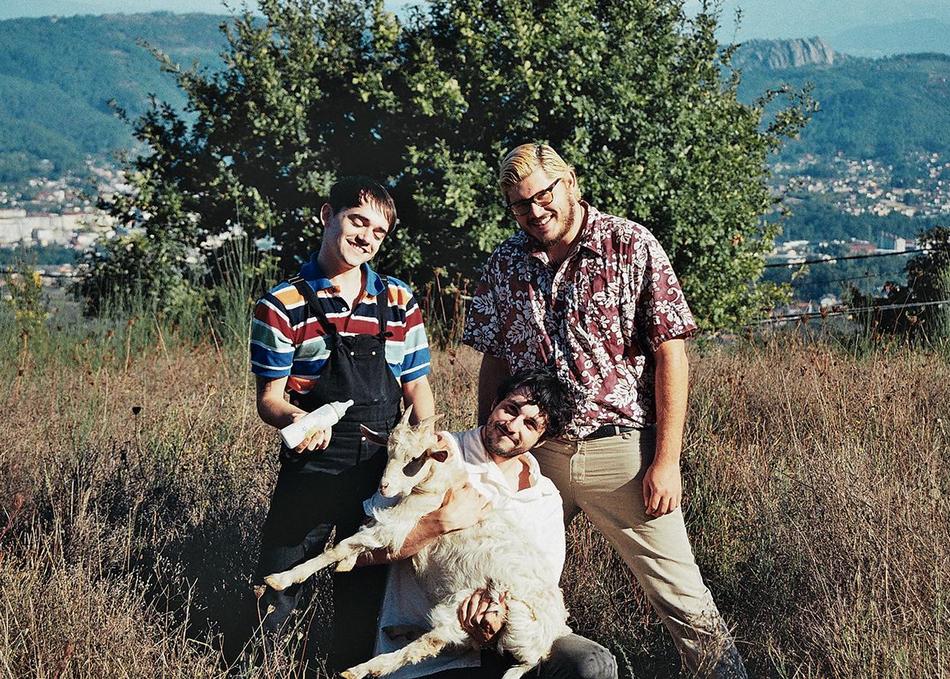 credit: Kings of the Beach by Sara Meinz

Kings of the beach - Goats

The band Kings Of The Beach was born in Vigo in the summer of 2013 with Adrián Rodríguez (guitar, voice), Yago Guirado (bass, vocals) and Samuel Otero (drums).

Their sound can be defined as wild, beachy and fast, like a slap in the face. Compared to Together Pangea, The Orwells, or even Fidlar, they can brag about their “fast, sweaty and kick-ass” live shows.
Following their success at the 2016 Monkey Week festival, Kings Of The Beach is seen as one of the young Galician promises. A group to take very much into account within the national music scene in the future.

Events featuring Kings of the beach