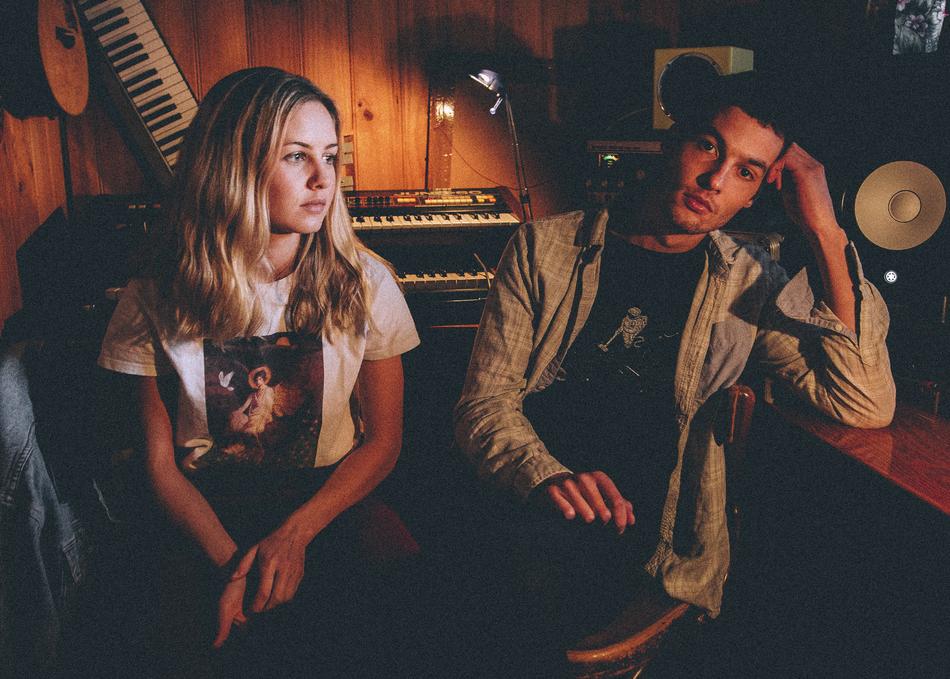 The Money War was conceived during an American road trip when Dylan Ollivierre and Carmen Pepper were deciding what to do following the breakup of their respective bands. “In a creative burst I wrote 5 songs in a day” reflects Dylan, “we ended up with over 20 iPhone demos”.

On the West Coast they spent time with Tom Monahan (Devendra Banhart, Fruit Bats) who convinced them of the value of the new songs. "Give it time is fucking gorgeous - a seriously killer song" - Thom Monahan

Dylan’s family is from Bequia, in the Caribbean, where his father worked as a shipwright on Bob Dylan’s boat ‘Water Pearl’. “I got to meet Bob Dylan a few times. I played guitar with him and talked about song writing. I wish I could have the conversation now because I would appreciate it so much more."

“The Money War are a revelation live” - Simon Collins, The West Australian Newspaper