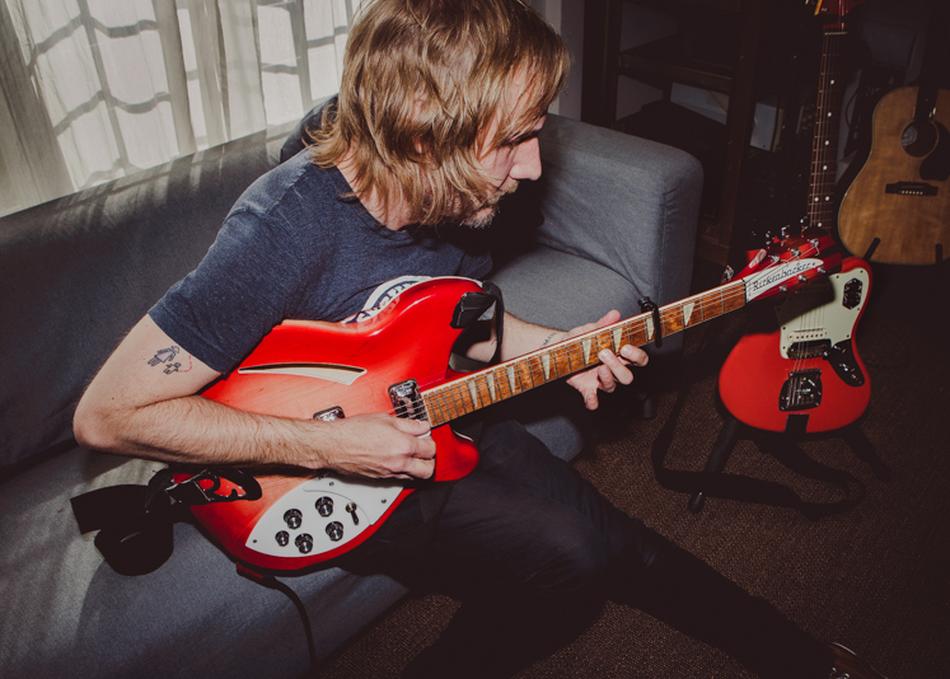 Neuman has become in these last two years one of the most important groups in Spain. And so it is, that their last album, “If”, has been considered one of the best works in the year by the critics. There is no international festival in Spain where Neuman doesn’t star, and in the last edition of the Music Awards they have been one of the groups with the most nominations to Best Artist, Best Album, Best Live Performance and Best Song.

Since they were born, self publishing their own work, they have been working on a dazzling musical career, growing on talent and passion, which led them to cross paths with Subterfuge Records, the historical independent record label that started its activity in 1989 and has achieved some of the most important milestones in independent music history in Spain.

It was in 2013 when Ken Stringfellow (REM, The Posies) stood amazed at the composing talent, the voice and the playing skills of Paco Román. So he proposed Neuman to collaborate with him. This is how the EP “By Hear / Hi Love” was born. Almost immediately, the group started to be everywhere and all their tour concerts started to be sold out.