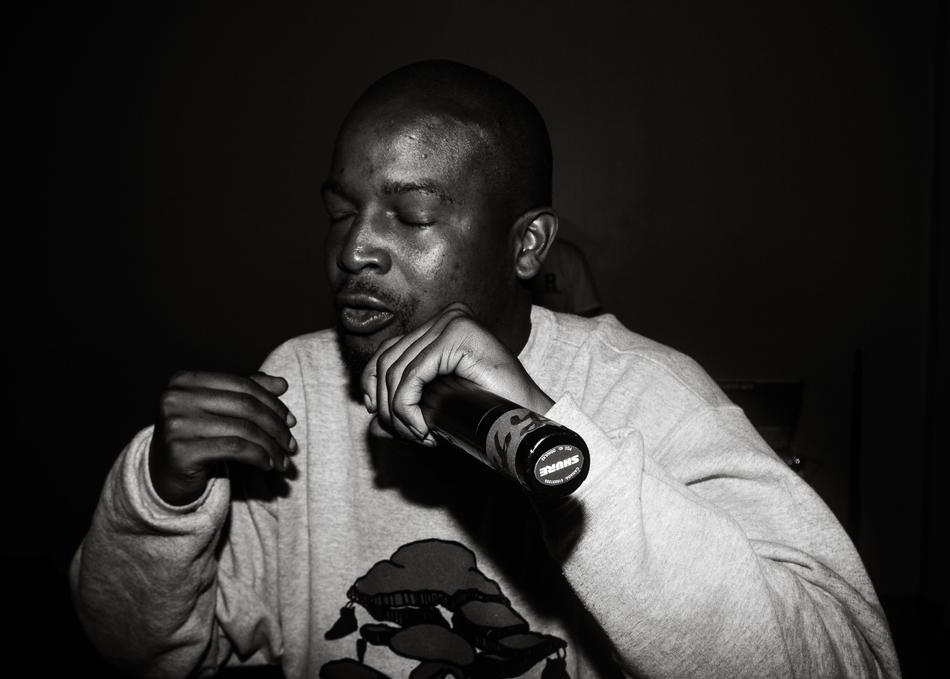 Dubbed as an “aggro rap savant” by New York Times best selling author Shea Serrano. Rob Gullatte is a critically acclaimed rapper/song writer from Houston Texas. For the past 13 years he has been a fixture on the underground rap scene in Houston Texas. He released two projects under the moniker Kritikal, but made a name change in late 2011 to Rob Gullatte which was highlighted by the Houston Press and other media outlets. Since the name change he started to see an increase in media attention, mainly due to his critically acclaimed 2012 album Abortion The Project. Which allowed him to perform and travel to places such as St.Louis, New York, Florida, Arizona, as well as multiple performances at SXSW. He was a featured guest on NPR’s acclaimed Mic Check show with Frannie Kelly and Ali Shaeed Muhammad of Tribe Called Quest. In 2015 after dealing with gastrointestinal issues for years he abruptly walked away from music. Much to his surprise the demand for him as a performer and guest artist seemingly increased during his “retirement” After being booked for a show by Kam Franklin of The Suffers he realized that music was his calling and it wasn't possible for him to actually walk away.