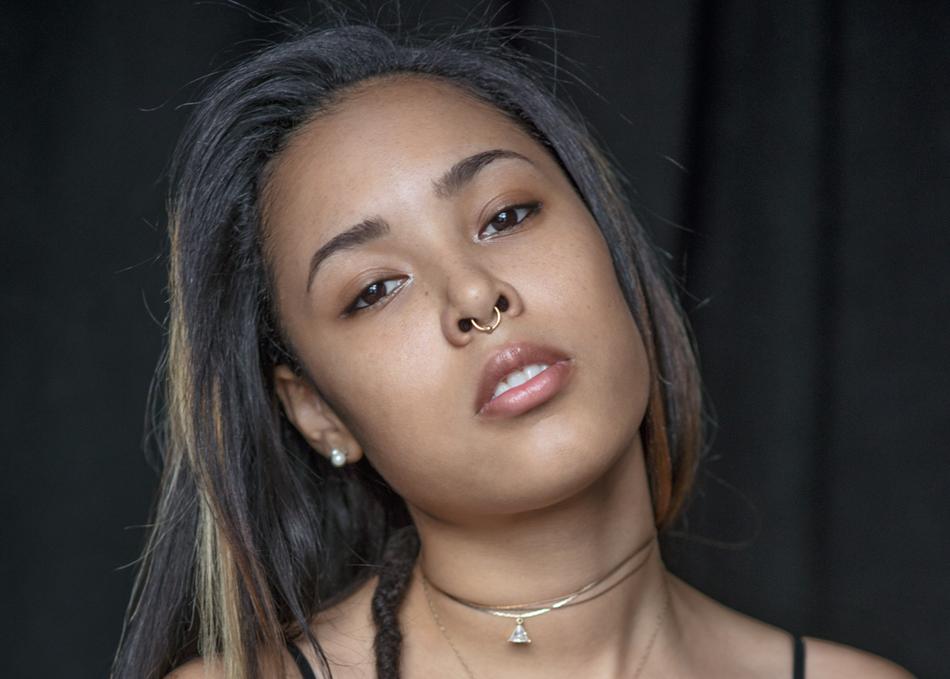 Garnering praise globally with features on The FADER, Pigeons & Planes, CBC Radio Canada, Noisey - Poland, and more, Tangina Stone has been championed as a universal breath of fresh air. Her music can be heard in nationally syndicated television shows on VH1 and TV One, and she has graced stages from her home base in Brooklyn, New York, Los Angeles, California to Toronto, Ontario; generating acclaimed performances and fortifying a strong following across the country and abroad.

She released her debut album "Elevate" in North America on September 22, 2017 and the album peaked at #27 on the iTunes Top 200 R&B/Soul albums chart. Combining elements of soul, rock, electronic and r&b, "Elevate" is an intimate journey of her evolution as a woman and artist featuring guest appearances from Nelly Furtado, Kenneth Whalum, Liana Banks, Crystal Caines and Eddie Vanz.