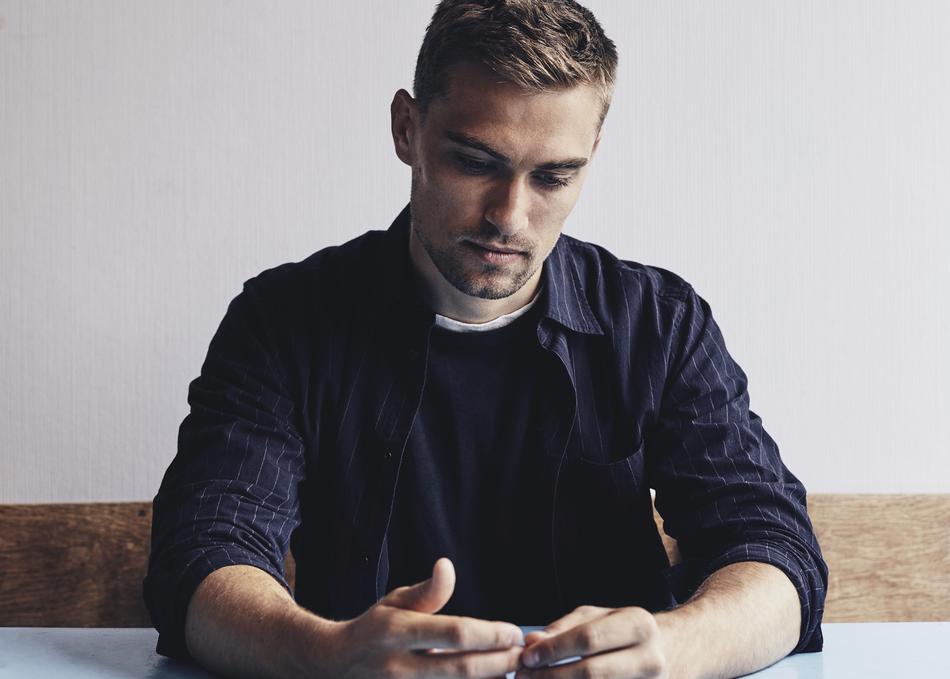 Rhys Lewis is a soul singer and songwriter from Oxford. He plays electrifying soul music inspired by the likes of James Taylor, Marvin Gaye and The Temptations, but with a distinctively contemporary edge. Rhys has an undeniable gift to capture emotions that will strike a chord with anyone and has already garnered a troupe of loyal fans in the UK as well as internationally.

‘Wish I Was Sober’ was added to 11 international ‘New Music Friday’ playlists on Spotify and hit 750K streams in 4 weeks, and his previous track ‘Be Your Man’ was streamed 1 million times in 4 weeks. His debut track ‘Waking Up Without You’ soared to the No.1 spot on Spotify’s Viral Chart, and he has racked up a total of 10 million streams in total just one year after his first release. In the last year, Rhys has performed to sold-out crowds in the UK and across Europe, as well as supporting James TW and JP Cooper on their European tours last year.