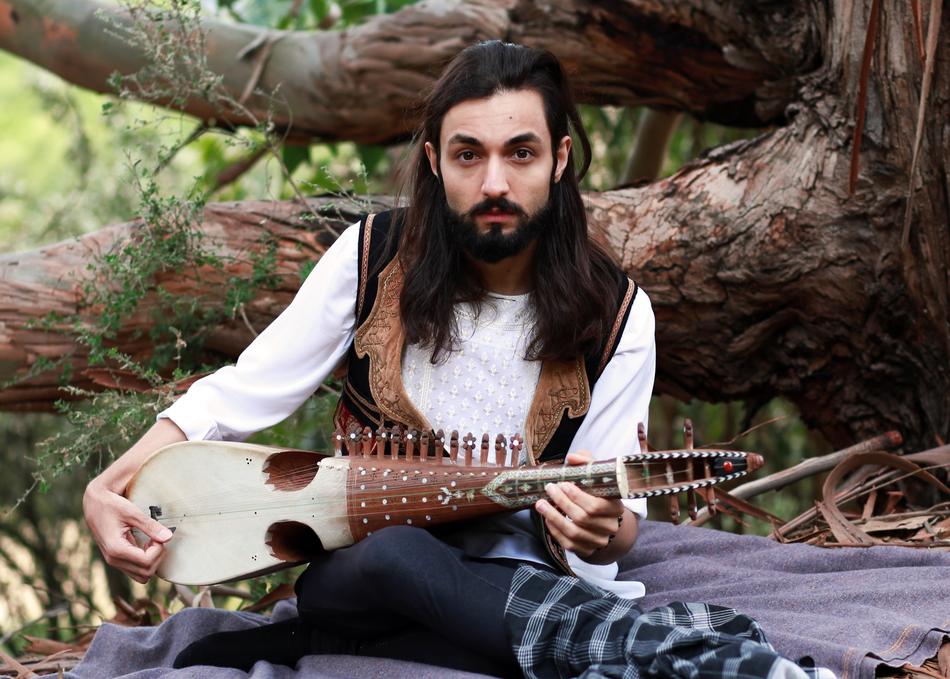 Qais Essar - In the Springtime

Rabab virtuoso, composer, and producer Qais Essar returns to SXSW to present "Tear a Root From the Earth," a folk opera chronicling America’s involvement in Afghanistan over the last 40 years. Essar has performed around the world, released two albums ("The Green Language" and "Tavern of Ruin") and a string of EPs, and collaborated with numerous prominent artists and masters to preserve the culture of his war-torn motherland. Co-composer Johnny Walsh is a cellist and Afghanistan expert who began writing "Tear a Root From the Earth" while living in Kandahar at a time of surging violence. Essar brings his mastery of the Rabab, Afghanistan’s national instrument, while Walsh leads the DC-based Americana band Gramophonic to create a soaring hybrid of traditional Afghan raags and American folk, blues, and rock. Music from the sweeping epic, now seven years in the making, has been performed at the Kennedy Center in Washington, DC and at the Obie Award-winning Ice Factory theater festival in New York City.