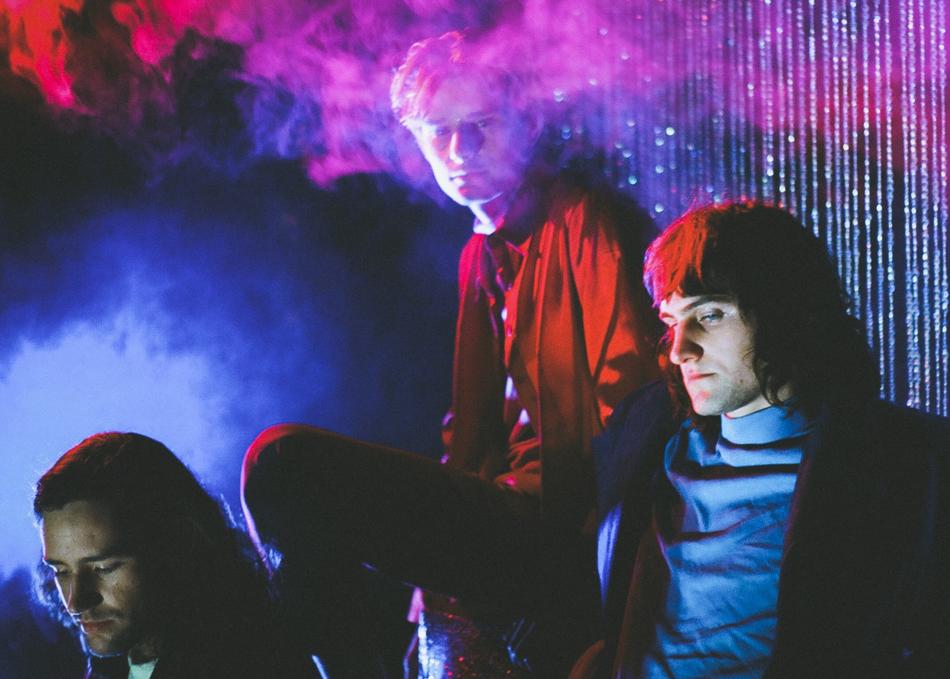 Sports - Whatever You Want

Oklahoma dream pop band Sports began playing together in grade school, cycling through different names until deciding to adopt a cheeky moniker after their self-described lack of athleticism. Bassist Jacob Theriot and guitarist Christian Theriot are brothers, forming the core trio with a friend and vocalist Cale Chronister. Their 80’s-influenced breezy indie pop sound informed much of their debut LP, Naked All the Time, which was recorded at Blackwatch Studio in Norman, Oklahoma, and released in late 2015. The following year, the band released its sophomore effort, the groove-heavy People Can’t Stop Chillin’. ~ Neil Z. Yeung, Rovi