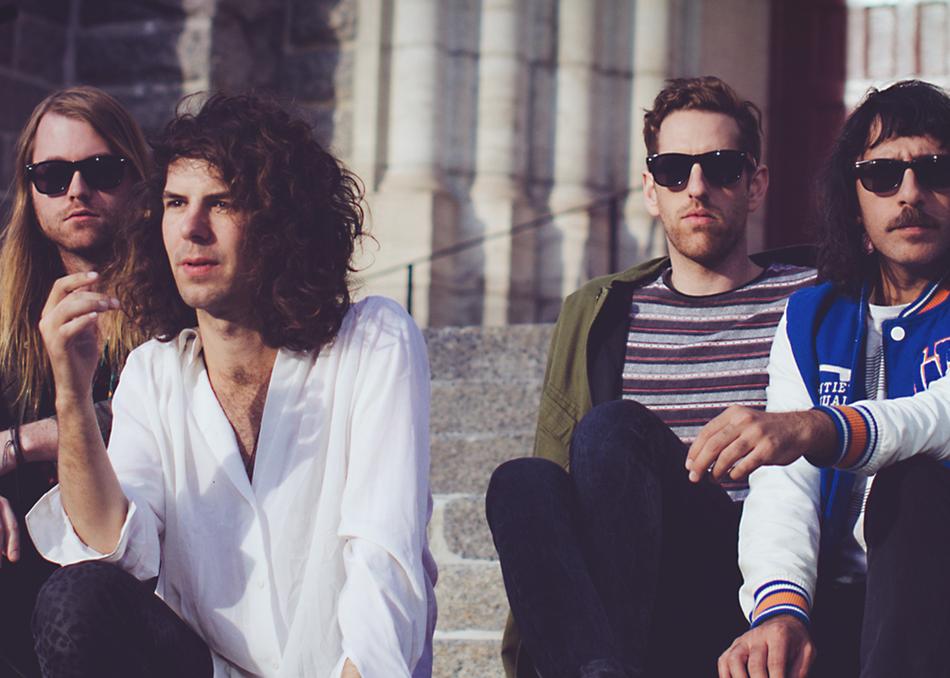 Pretty City - Nothing Happens for Free

Pretty City combine reverb rich psychedelia, powerful rock rhythms and catchy melodic hooks to create a fun, immersive and impactful rock and roll experience. The band started their international journey at SXSW in 2016 and quickly followed up their stellar live shows with the release of their debut album, Colorize, which was added to 156 stations on college radio and peaked at number 70 on the NACC charts. Performances at Canadian Music Week and a massive 23 date tour of Europe followed in 2017, as well as the North American release of their Sophomore album, Cancel the Future, which debuted at number 29 most added albums to college radio. The record spent several weeks in the NACC top 200 and was added to 126 radio stations. The guys are back at SXSW in 2018 and are hitting Europe for a 27-date run in April and May.