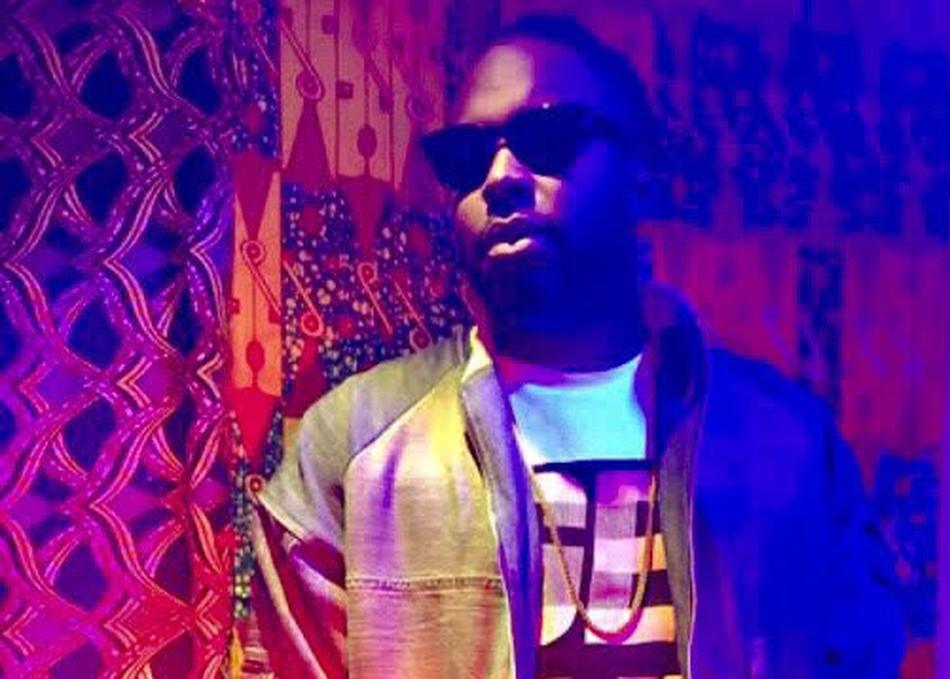 SILVASTONE is a very talented artist/producer/songwriter whose unique R&B/Hiphop tinged Afro sound is a creative hybrid of influences from his UK up-bringing, West African heritage and international travels. Music from his current 'LEVELS' and debut 'Transitions' EPs are frequently heard on popular UK networks like BBC Radio 1 and 1Xtra. In addition his music is spun on radio and clubs across Africa, Europe, the USA in addition to all the popular streaming platforms/ playlists.
SILVASTONE is widely regarded as one of the forefront creatives pioneering the current hybrid of African beats and UK sounds plus widely renowned for his energetic live performances. The recent MOBO Awards “Best African Act” nominee and multi-instrumentalist has performed at major festivals across the UK and worldwide including Glastonbury, Atlanta’s A3C, Shoko Fest (Zimbabwe) etc.

This will be his third consecutive year at SXSW. He's supported Akon, Fuse ODG, Davido, etc on their UK national tours. In April 2017 SILVASTONE independently presented his third headline show to a full-house at London’s O2 Academy Islington. He is currently busy readying the release of his third EP.