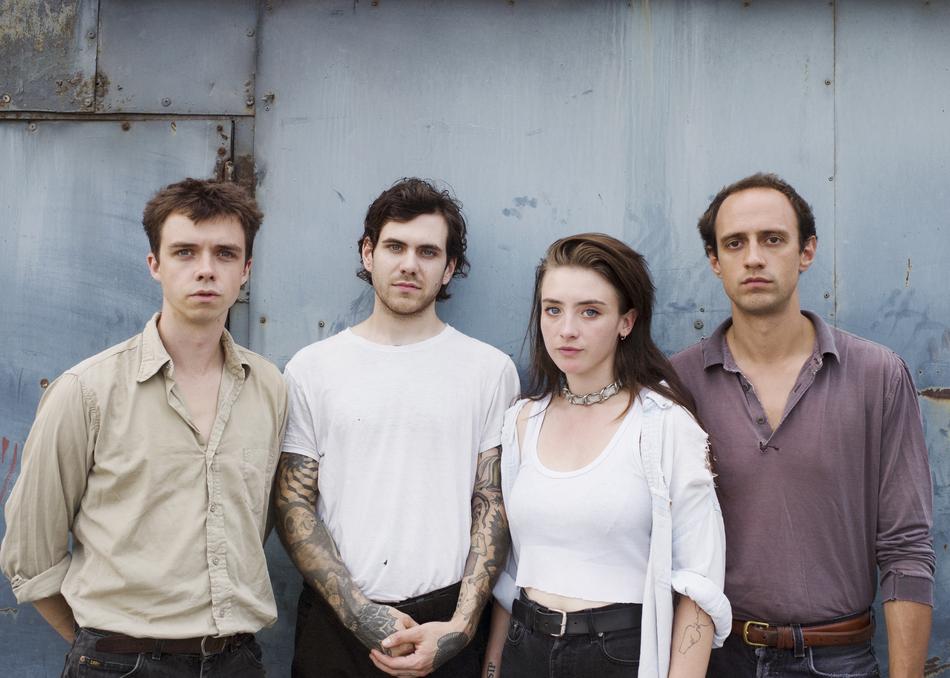 FRIGS is a Toronto-based band that pairs the raw, emotional grunge of PJ Harvey with the immersive, psychedelic post-punk of early Sonic Youth. With each member bringing a unique set of influences, FRIGS creates a sound that is hard to pin down and an impression that’s unshakable.

Led by the force of Bria Salmena’s vocals, the band has earned a reputation for putting on a hypnotic and visceral live performance. Embracing the mercurial and experimental, their shows are built upon instinct; a vocal growl can unexpectedly give way to a hushed whisper; languid drones boil over into guttural and searing tones.

Maintaining the communal, do-it-yourself spirit of their forbearers, the band bought recording equipment and turned their Toronto apartment into a studio where they wrote, engineered, and mixed their 2016 'Slush' EP and two-sided single 'Chest / Trashyard'. The band's debut album 'Basic Behaviour' comes out February 23, 2018 on Arts & Crafts.

Artist is seeking the following professional connections: Other Artists to Tour With, Sync/Music Supervisors
Genre: Rock
Subgenre: Post-Punk
From: Toronto, ON, CANADA