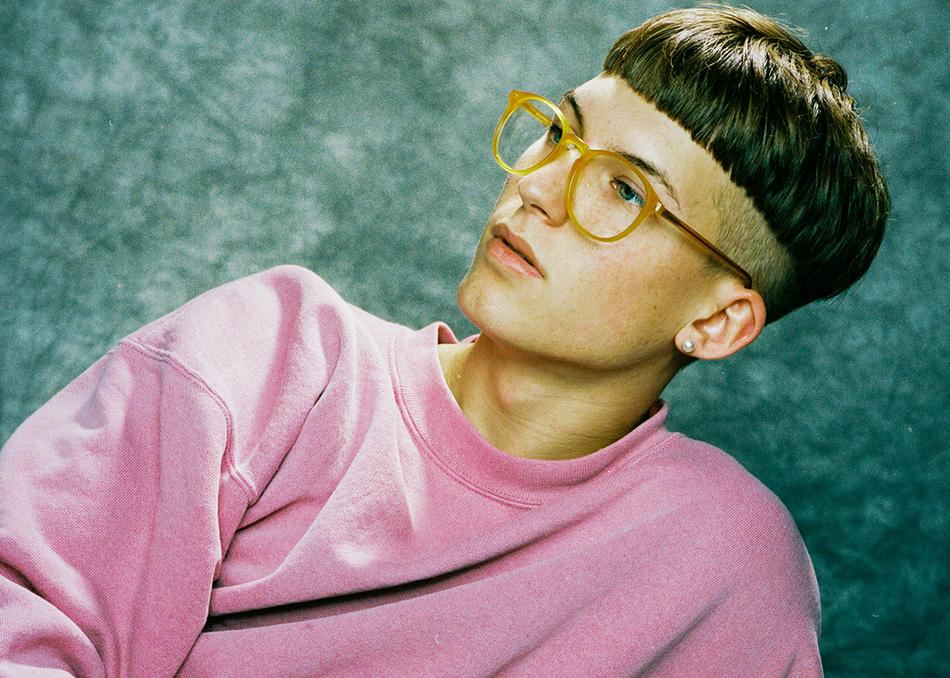 Gus hails from Warwick NY and is a 20 year old Indie artist. His progression came out of middle school where he honed his musical chops by producing local rappers. Having a penchant for creating music he quickly turned to himself and in 8th grade won a songwriting competition. That kicked off his own journey as an artist and over the years he’s crafted songs that tell the story of heartache…through influences of 60’s rock and roll and 80’s new wave.

Gus plays all the instruments, records himself, sings, and mixes all of his material. “The biggest inspiration is film and cinema. That’s how I write with the visual in mind and turn that into stories have never been told in a way no one has ever heard.” says Dapperton…

His passions are varied and he’s known to have a sweet spot for the color yellow and his favorite pastime is dancing.