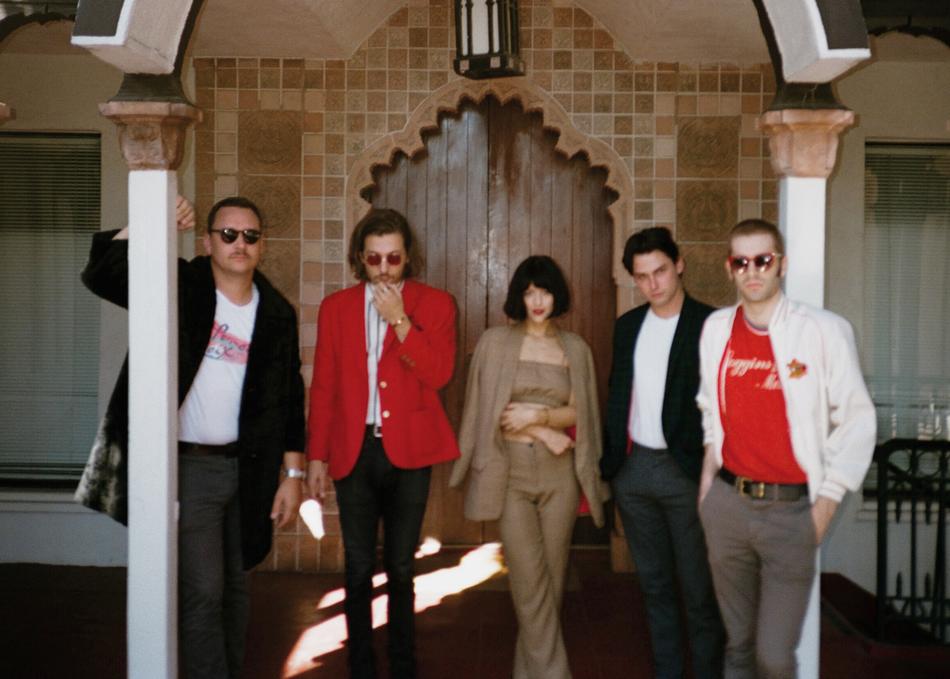 The Marías - I Don't Know You

Drawing inspiration from both their vastly diverse backgrounds and the intimacy of their mystic Hollywood Hills commune, the band often writes, records and produces within the walls of their own home. Though Josh takes the lead as producer and architect to the The Marías’ overall sound – ‘The front man behind the scenes,’ María calls him – what listeners hear is the vision of the group. Their creations seamlessly dance between synthetic and analog tones, weaving in an old-school, vintage aesthetic with a progressive touch. Says Josh, ‘The production is as much about layering as it is about minimalism.’