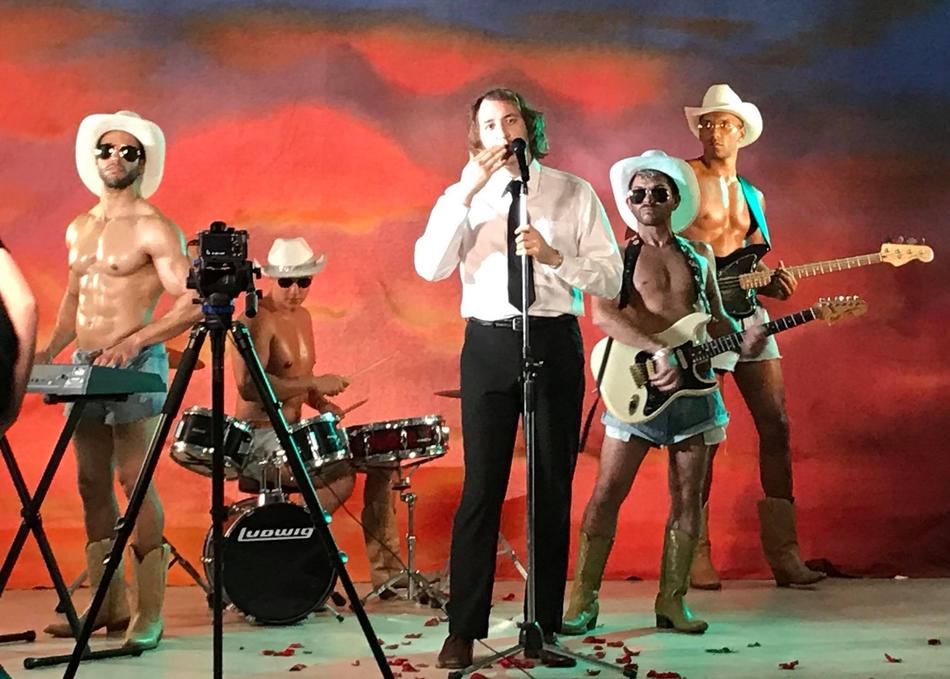 Part Time started off as a diversion for David Brown while he was playing in Oakland's (the Time Flys) and Danny James' Pear. Instead of loud and wild rock & roll, the music he began making as Part Time was lo-fi synth pop made on a cheap-sounding Casio. Soon, Part Time became his full-time musical gig as people began noticing and releasing records. A single for Loglady ("Visions of the Future") and an album for Mexican Summer (What Would You Say?) were both released in 2011, while a cassette for Burger Records (Saturday Night) followed in 2012. Speck formed a live band for shows and touring, and also began recording even lower-fi synth pop songs as Davida Loca. Part Time's second album, PDA, was released by Mexican Summer in the summer of 2013. The project returned to the cassette medium twice in 2014, with Burger Records' Late Night with David Loca and Plastic Response Records' H.F.M., which included tracks recorded during the previous nine years. The limited LP Return to Cherry surfaced on Mother of Pearl on 2015, followed by the double LP Virgo's Maze on Burger, another release featuring tracks recorded over the course of ten years.