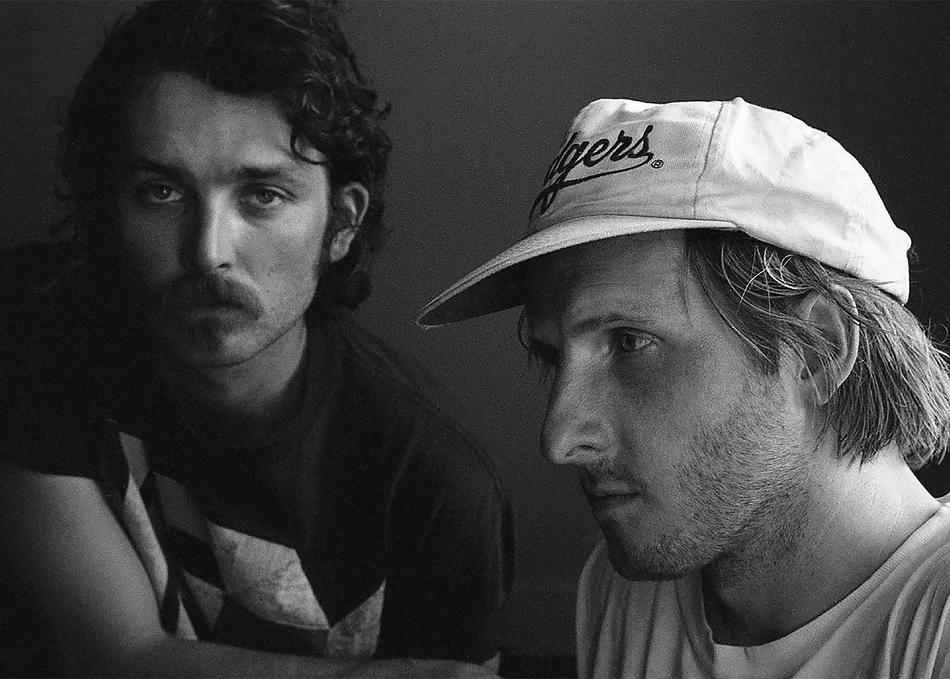 Sego's Spencer Petersen and Thomas Carroll were both birthed in the burgeoning Provo, Utah music scene. However, finding inspiration in the dissonance that the towering structures and bustling city offers over the mountains and relative quiet of Provo, both relocated to an old pasta factory in downtown LA. Through various projects together, both founding members uncovered their distinct sound: lazy, grungy guitars with digital overlays and refreshingly honest lyrics. The band’s debut album surprises with angular guitars, complex arrangements and musings from an 80’s kid contemplating the void left from the misguided hope of our youth.