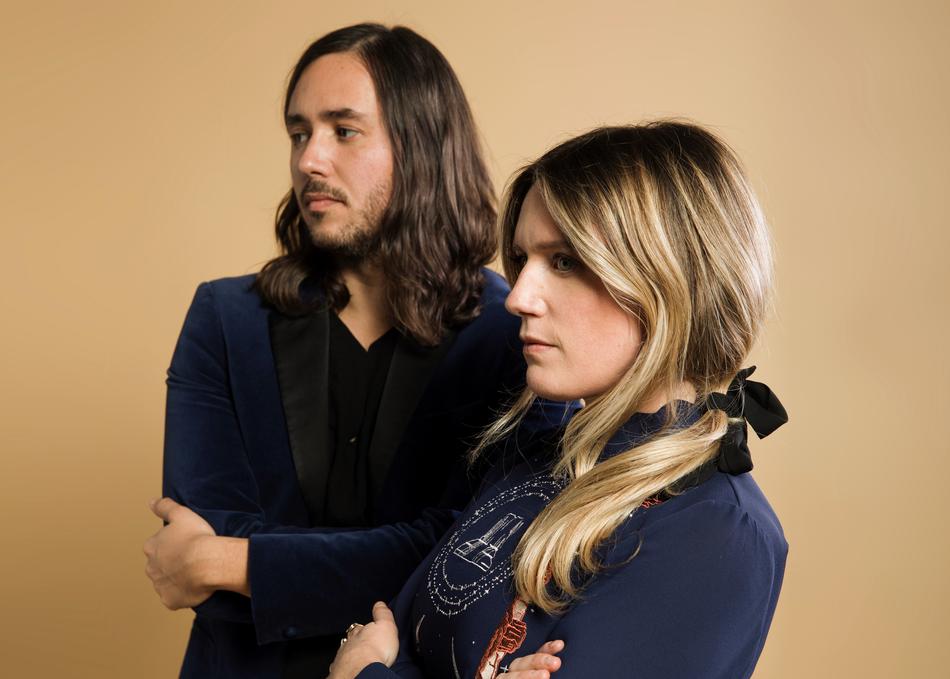 Freedom Fry is the cheekily named, French & American alt-folk duo. They write songs you’d want to blast on a road trip with your best friend. Lush with danceable rhythms and sing-a-long choruses that heavily bleed the influence of their California home base.

They’ve made 50 appearances on the Hype Machine, including SEVEN Top 10s and THREE #1s. While independent, they’ve amassed over 45 million track streams on Spotify and received support across the airwaves from radio’s top tastemakers. Their songs have been licensed for more than 40 spots, including Netflix’s “Love,” Grey’s Anatomy, and The Flash.

They’ve toured the US with Belgian sensation Stromae, with Communion Presents, and performed in Madewell stores across the country as part of the brand’s 2016 Denim Forever campaign.

Following the success of their 2016 single “Shaky Ground” - a song that made Spotify’s “Best of 2016: Ultimate Indie playlist” - Freedom Fry released a single each month in early 2017 leading up the release of their “Remixes” EP, featuring remixes by the likes of Sofi Tukker & Penguin Prison.

In early 2018 Freedom Fry has announced they are releasing their debut LP, “Classic.”