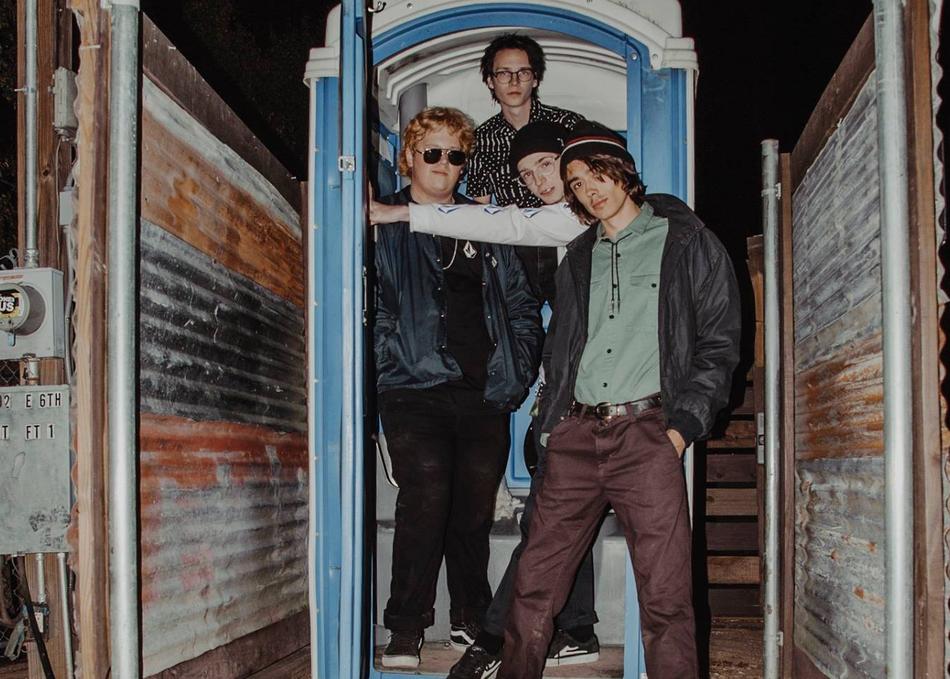 Austin Texas punk / noise / grunge band Residual Kid has been playing since the members were barely 12 years old... The band has played in clubs, theaters and at major festivals across the globe. In 2014 they were signed by legendary record man Seymour Stein (who discovered and signed Madonna, Ramones Talking Heads, etc) to his storied SIRE Records imprint (WBR). The bands last release was the "Volcom Sessions" recorded live at Volcom's southern California headquarters. Residual Kid is currently writing material for their debut LP expected in 2019.

Artist is seeking the following professional connections: Other Artists to Tour With
Genre: Rock
Subgenre: Grunge
From: Austin, TX