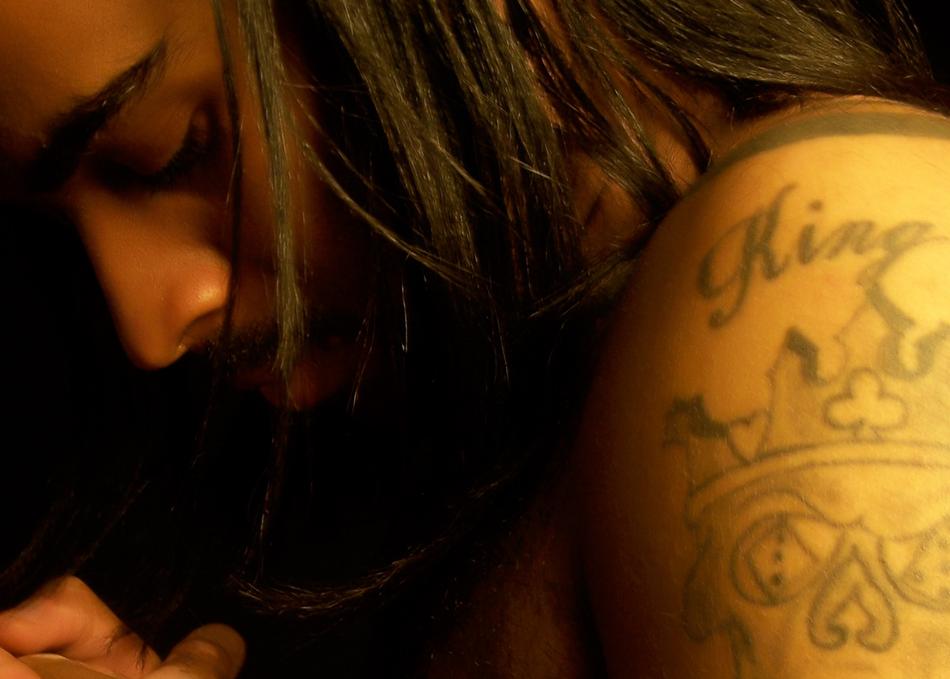 II Tone is a Memphis rap fixture and the co-founder of Black Rain Entertainment, a long-running label he has operated with childhood friend Lord Infamous. Known originally for a vicious vocal approach, his rhymes gradually became increasingly measured while remaining fully energized. The rapper debuted in the early 2000s with In Too Deep, a set that featured an appearance from his group Da Crime Click. Releases such as Heaven Sent Hell Bound and the Lord Infamous collaborations Club House Click and Blood Money were issued across the 2000s. II Tone was especially productive in 2017, a year in which he delivered the full-length titles New Direction: My World Overcometh and the Mr. 4Twenty collaboration Chicken Talk (with both albums made the billboard charts), as well as the single "Who's Makin Love," with references to multiple hits by Memphis soul legend Johnnie Taylor.