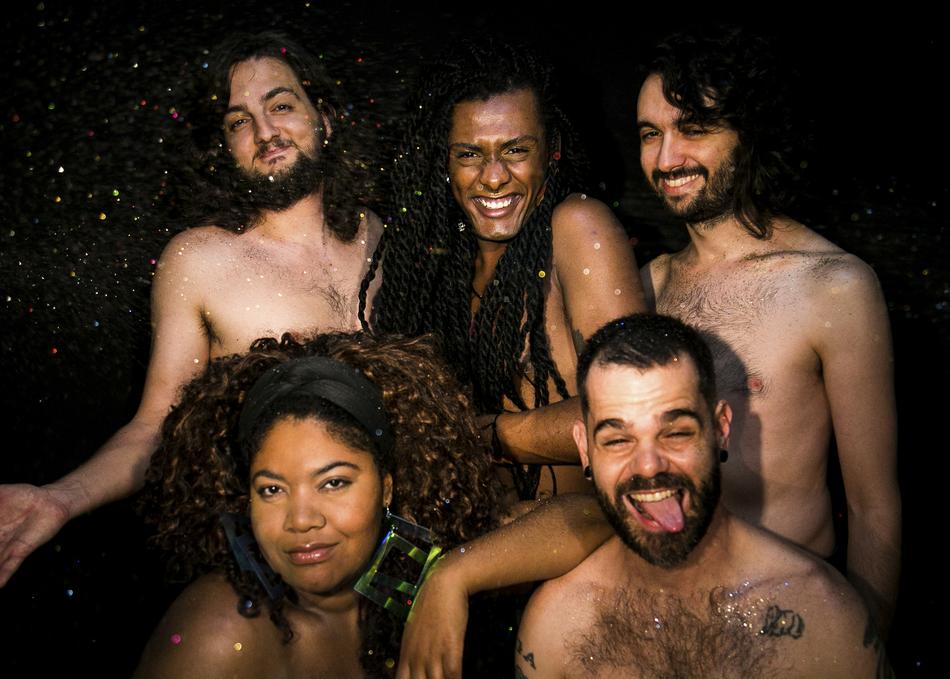 Liniker e os Caramelows create a contemporary sound which combines soul with the tropical heritage of MPB (popular brazilian music). Brazilian Soul, with a show both beautiful and full of energy throughout. The transgender singer Liniker has a spark and she shares it with you. Looking deep in the eyes of the audience – you don’t have to speak Portuguese to be completely entranced by that moment, it’s universal.

The band rose to prominence in October 2015 with the release through YouTube of CRU, a three-track EP, earning over 20 million views combined. In September 2016, they released their first studio album, REMONTA, won the Breakthrough Act award at the Prêmio Multishow and placed third in the Rolling Stone Brazil Best Album of the Year list. Liniker e os Caramelows, from Araraquara, took their journey from performing at some of Brazil’s best events to Europe and US in 2017, in 2018 has more than 40 concerts abroad confirmed and is back in SXSW for the second time after three crowded concerts las year.