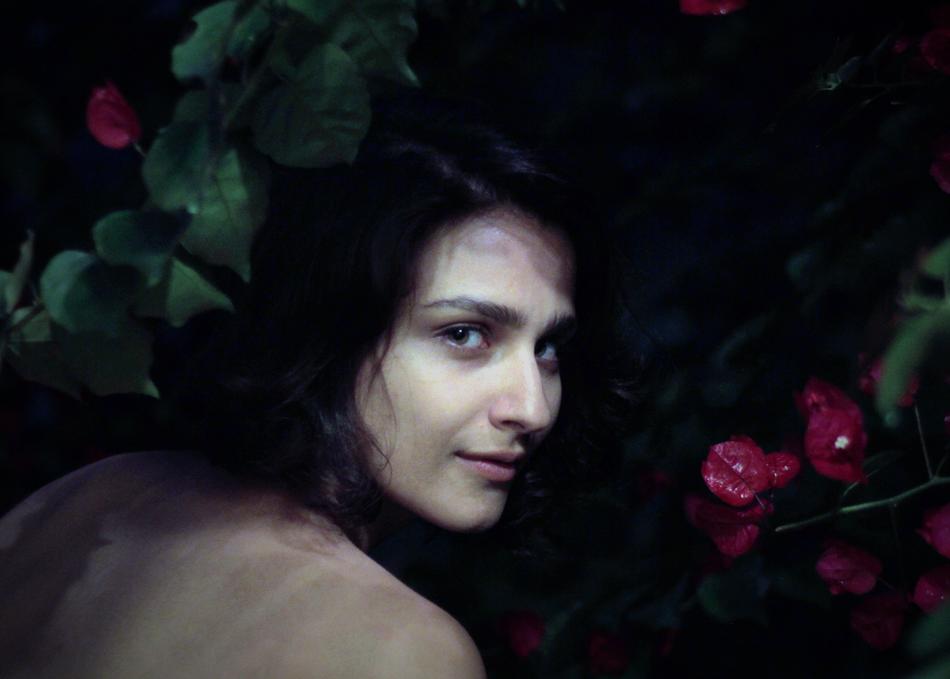 PAPISA is Rita Oliva, a Brazilian musician, singer-songwriter and multi-instrumentalist that took part in several alternative groups until she created her solo project releasing Papisa EP (PWR Records, 2016), followed by single Pressão (Freak, 2017). Here, artistic creation is, at the same time, the source and the result of a self knowledge research that gave birth to PAPISA as the artist recorded instruments, took self portraits and created the album cover. Writen and produced in a period of immersion in experiences that invoke female energy and spirituality, the themes bring usually hidden subjects to the surface, like female sexual desire and intuitive perceptions discovered by the conscious mind.

Papisa EP Tour took over 10 Brazilian states, as the stage became a field for exploring sounds and formats, in solo and all-female band presentation. In the meanwhile, Papisa and her crew developed a ritual-like show created by sensorial elements and symbolic scenery, where music allies itself to a mystic environment that favor the connection between subtle energy fields and one’s inner world. While on tour, PAPISA prepares new songs for the new album to be released in 2018.