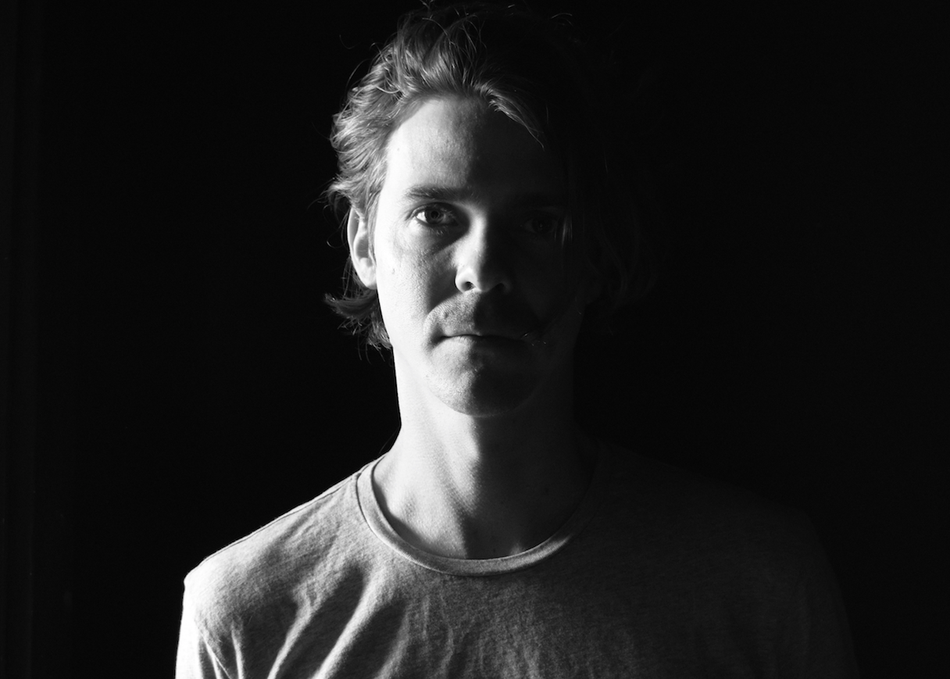 Los Angeles based musician Tracy Bryant, as a one of a kind solo artist, is speaking out as an outstanding singer/songwriter who isn’t afraid to dig below the surface. His second studio album, “A Place for Nothing And Everything In Its Place” was recorded in early 2016 in Berlin, Germany. Originally conceived to be an introspective acoustic album, the written songs, once in the studio, developed into a fully arranged, conceptual work. With the help of producer Leonard Kaage, the acoustic intention became the red line that guides the nine songs through their variety. Bryant’s lyrics go a more personal way and follow inner and outer conflicts captured through the words of a restless outsider who ends up finding the company of love. The album is filled with dreamy footnotes of piano, 60‘s percussion and a more than once appearance of edgy guitars. Imagine a classic singer/songwriter record loaded with the intimacy and grit reminiscent of Alex Chilton or Nikki Sudden. A true milestone that marks an important progression in Bryant’s career as a solo artist. The album got its finishing touch by the mastering of Los Angeles pioneer Dave Cooley (Ariel Pink, The Black Angels, M83).