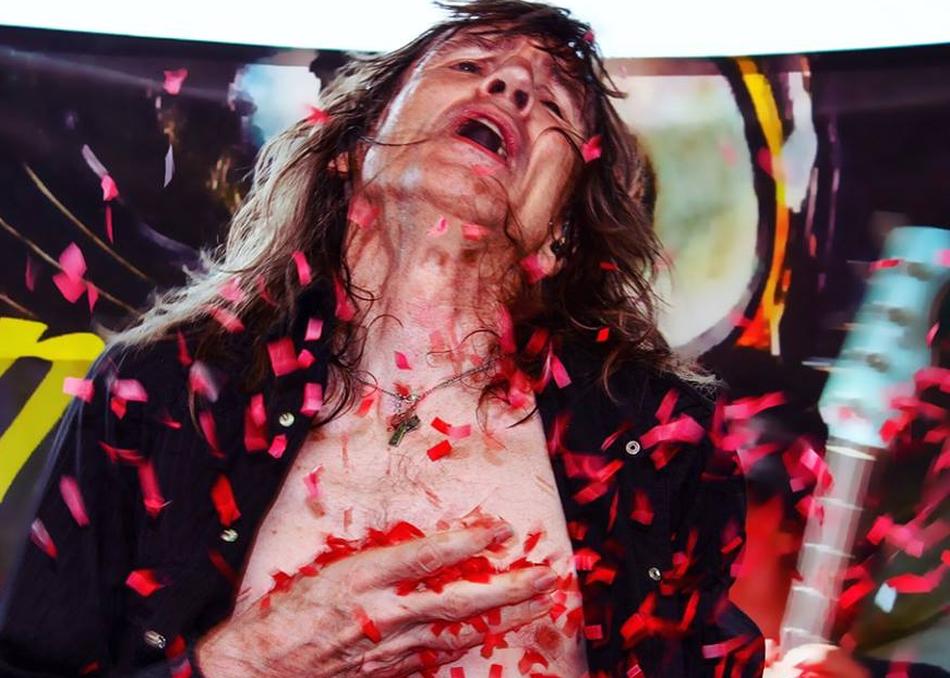 The Sloths played Hollywood’s Sunset Strip in the mid-60’s with legends such as Pink Floyd, The Animals, and The Doors. Releasing a racy single called ‘Makin’ Love” as teenagers may have prevented The Sloths from becoming legends themselves. Twenty years later the single resurfaced on the influential Back From The Grave series. Almost fifty years after the single, The Sloths reunited to perform incendiary live shows and record their first album.