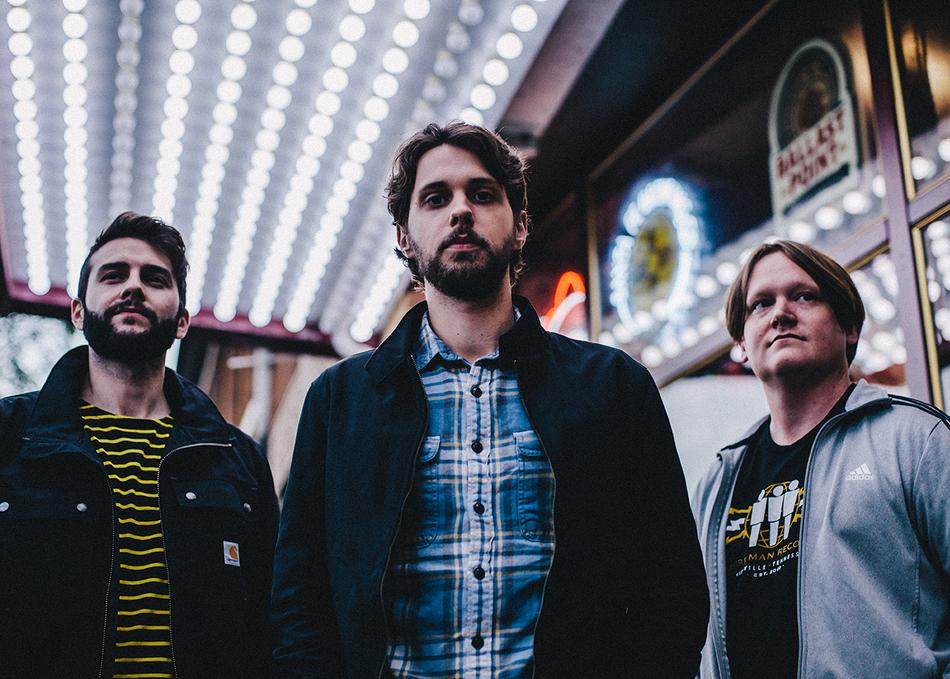 Chill Russell - Know What I Need

Chill Russell is an alternative rock band from Austin, Texas. DIY Magazine referred to the band’s sound as having a “psych-inflected nod to The Beach Boys and The Strokes…they’re not a million miles away from chart-bothering beasts The Black Keys.”

The band started in the summer of 2015 as a recording project among friends. These recordings would become their debut self-titled EP, followed by the …And Yet We’re Captivated EP in November 2016. Their sound is a unique combination of musical tastes ranging from the pop harmonies of The Beatles to the post-grunge alternative rock of the ’90s. The band’s influences span from a range of genres, but each member’s adaption acquires their own brand of rock and roll.

Chill Russell showcased as official South By Southwest, Mondo.NYC, and MR Fest artists in 2017 and were finalists for the Austin Music Award’s Band of the Year, Best New Band, Album of the Year, and Song of the Year. Chill Russell is poised to reach new heights in 2018 with their infectious sound and memorable shows.

The band released their new EP Know What I Need in October 2017. Their debut full-length album is scheduled for release in May 2018.