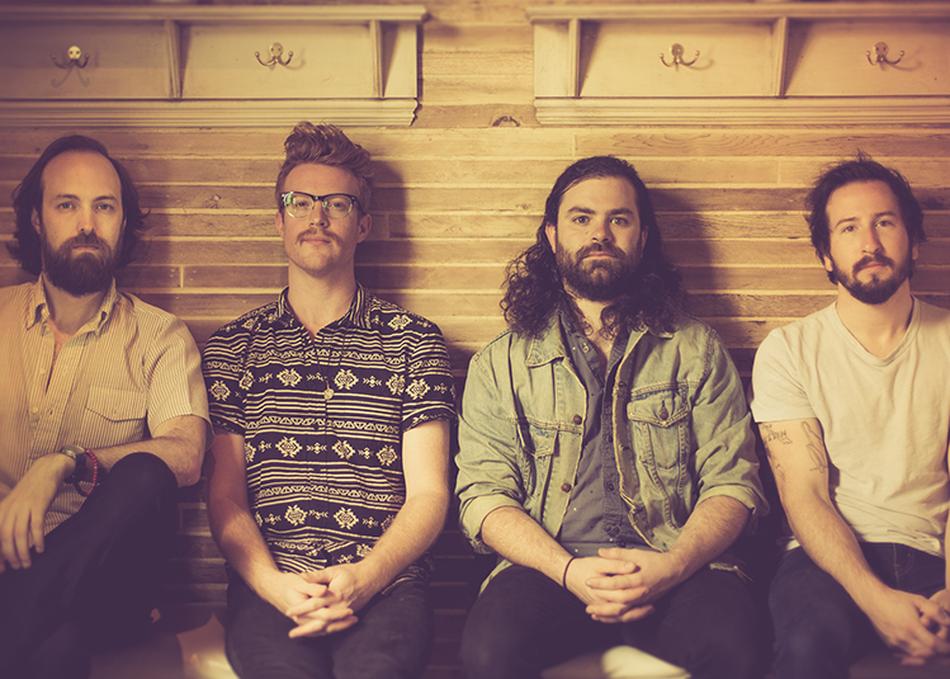 After the release of their third studio EP, "The Means: Part II" in the fall of 2016, Austin-based group, The Gents, took a step back from playing live and spent several months honing their sound, culminating with a recording session at The Bubble Studio in Austin, TX.

​Under the direction of Chris "Frenchie" Smith, the group recorded several singles, solidifying their transition from an eclectic indie-rock, Americana band to a full-fledged rock and roll outfit drawing influence from bands like Queens of the Stone Age, Weezer, and AC/DC.