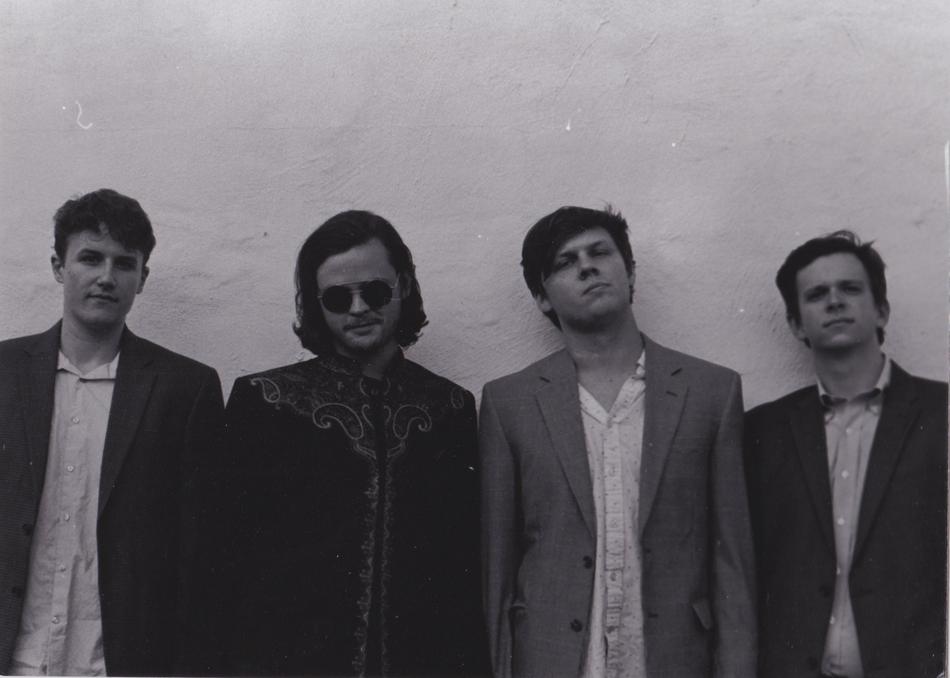 "Evolving from the confines of a solo project into an emotionally reaching five piece powerhouse, Juan de Fuca renders heavy dreams through the catacombs of their beautifully textured debut album Solve/Resolve. Shortly after singer/songwriter Jack Cherry released a 6 song solo EP cavern of in 2015, he was fervently encouraged by friends in the Athens, GA scene to make something bigger happen with his material. Bassist Jack Webster and drummer Howard Stewart pushed for the formation of a full band, and when guitarists Clark Brown and Declan Farisee signed on, the group began work in earnest developing a sound that drew as much on Shoegaze’s layers of blissful chaos as it did on the clenched-jaw melodicism of wiry early aughts post-punk and Lower East Side rock icons.