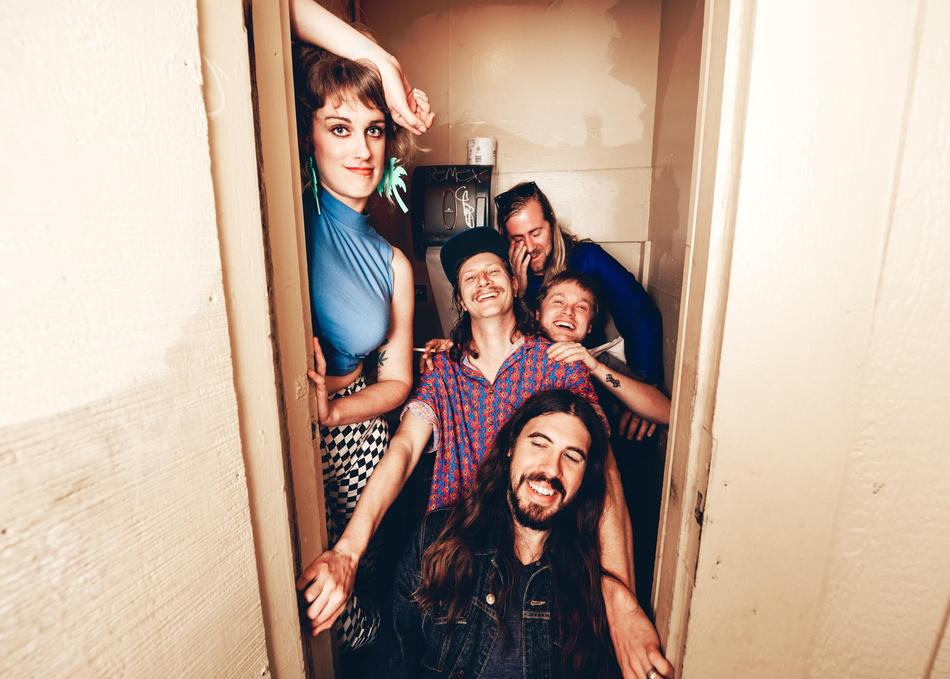 Their eponymous debut LP, engineered and produced by Danny Reisch (White Denim, Delta Spirit, Shearwater), was independently released in February 2017 and received medium-high rotation on over 120 college radio stations across the US (making it onto the North American College and Community Top Adds Chart).

Go Fever were nominated as Best New Band in the 2017 Austin Music Awards (results pending) and made almost every local Best Of ’17 list.