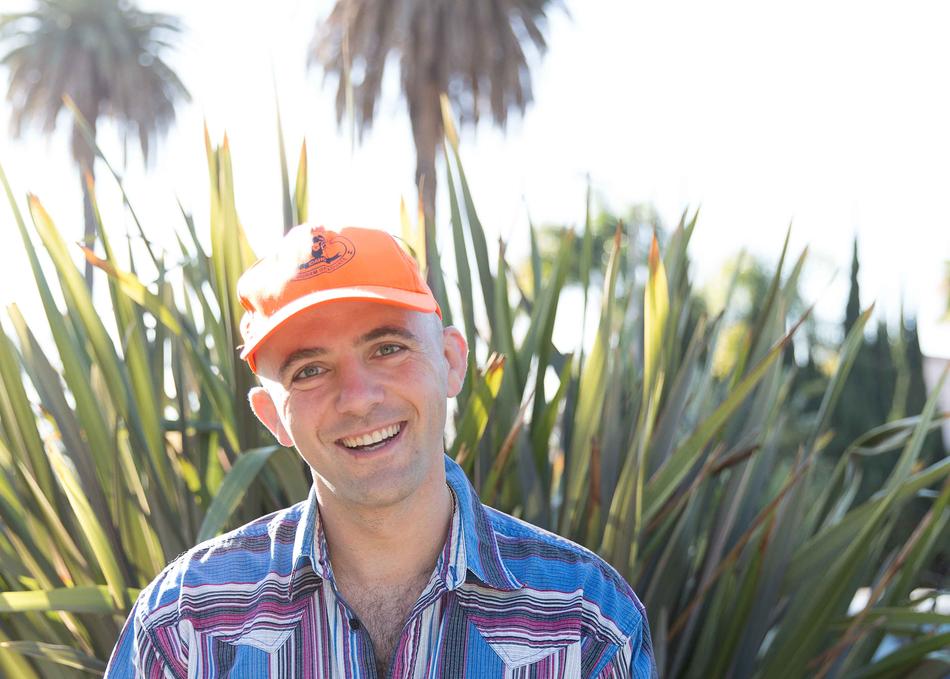 Kosha Dillz - What I Do All Day ft. Flynt Flossy of Turquoise Jeep

Rami Even-Esh, also known as Kosha Dillz, is considered to be one of the most interesting rappers of our time. To start off 2018, He is currently doing 90 street performances in 90 days starting from 12/29. Beginning his career a decade ago, he burst onto the scene with the highly publicized Freestyle vs Written album with counterpart C Rayz Walz and then released two albums with Jesse Shatkin (Sia's Chandelier) and landed a 2012 Super Bowl commercial. Their song "Dodging Bullets" has 100s of thousands of streams and views across all socials platforms and they have performed everywhere from Israel to Hawaii to Omaha to Brooklyn. Rami used to have stickers that said "Kosha dillz is Everywhere." His last album What I do All day and pickle debuted in 2016 on 6 different billboard charts.
Highly known for his uncanny freestyle ability, he has been creating custom collaborations that features a diverse cast ranging from raps with Desiigner and ASAP Rocky to Gaten Matarazzo of Stranger Things. In the past two months, he has amassed press in Variety Magazine, Grammy.com, XXL, BET, Hotnewhiphop, and NPR, and is set to release a new album in 2018.