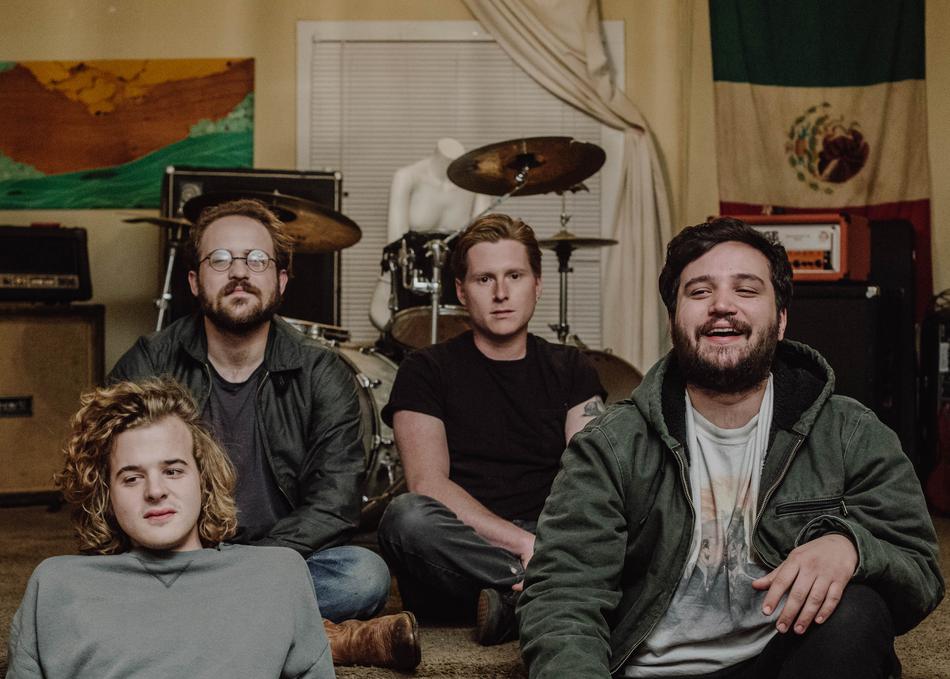 Shell of a Shell - Already There

Shell of a Shell started as the bedroom side project of Chappy Hull (Gnarwhal, Pile), a simple exercise in personal songwriting. Eager to play out when he wasn’t busy with his other bands, Hull asked Nick Swafford (Teddy and the Rough Riders), Noel Richards (Watcher), and Dylan Liverman to fill out the sound he had laid of his demos, and the quartet became “a real band”. Their debut album, Already There, revolves around the idea of what life would be like without yourself and the answers you can never really get. Shell Of A Shell are exploring the idea of communication breakdown and the mental hoops we all jump through as a result.

The four clicked instantly and have played shows with bands such as Bully, Palm, Pallas, A Deer A Horse, Floral Print, Permanent Makeup, and more. Throughout the past year and a half Shell of a Shell has honed in on their sound, becoming more and more prevalent in the Nashville music scene and beyond.

Events featuring Shell of a Shell