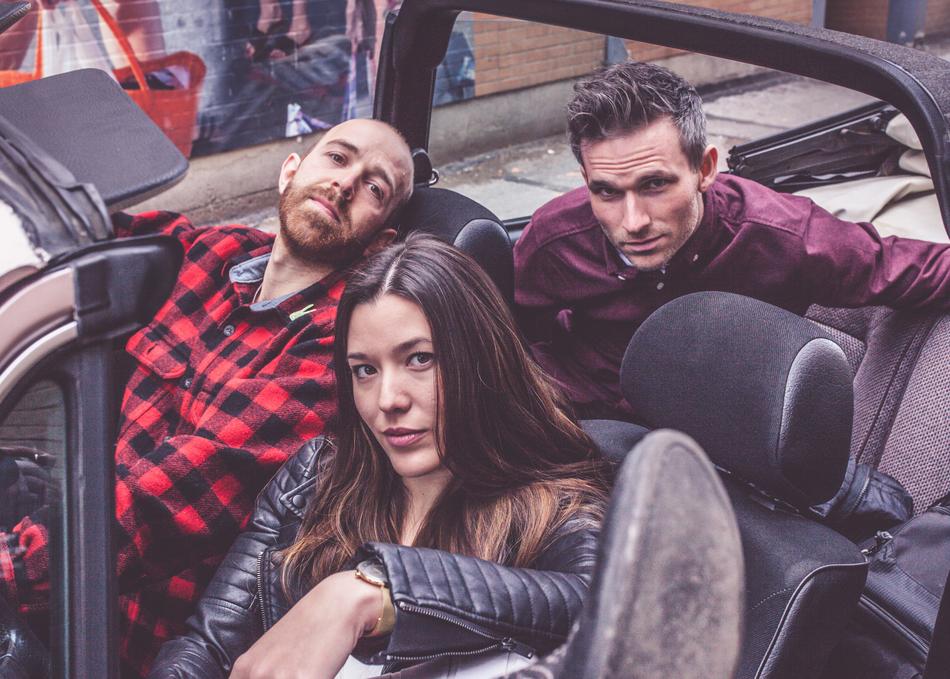 Said The Whale - Nothing Makes Me Happy

Long before Vancouver’s Said The Whale became a JUNO Award-winning, radio chart-topping indie rock band, it was an exploratory songwriting experiment led by high school friends Tyler Bancroft and Ben Worcester. Now, a decade since their 2007 formation, they have taken the project back to its freeform roots while simultaneously venturing forward into uncharted art-pop territory.

Said The Whale’s fifth studio album, As Long As Your Eyes Are Wide, marks a return to the group’s formative philosophies. Recorded in various Vancouver studios with We Are The City’s Cayne McKenzie serving as producer, the sessions were briefly interrupted by the birth of Tyler’s son, and Jaycelyn, newly married, had to record some of her parts while on her extended honeymoon in Southeast Asia.

Through all the years, the racked up international tour miles, and internal change the band has weathered, this new record remains true to the spirit of Said The Whale’s classic work. At its core, As Long As Your Eyes Are Wide is a singer-songwriter record, guided by introspective lyrics and arresting, alchemical group harmonies. “This is our most personal, earnest record for sure,” Tyler says. “Even the upbeat song