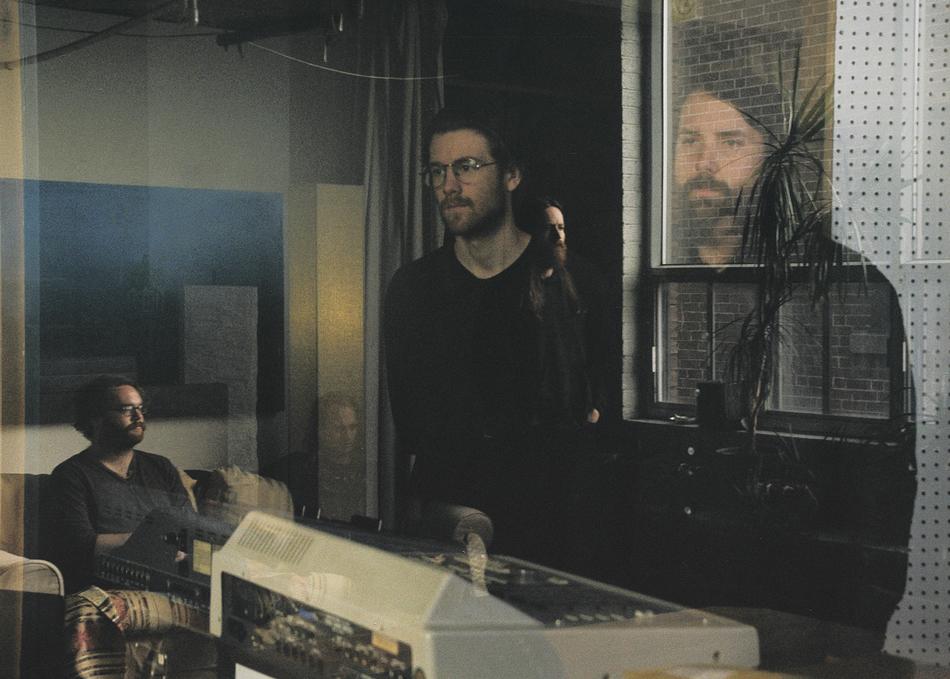 Blessed was birthed from a desire to create a project in which no creative limitations were placed on presentation, or sound. Where every decision was made democratically and every voice in the group was respected as much as the next person in regards to songwriting, direction, tour routing, etc. With this model, the project has played 200 shows across North America and played alongside Preoccupations, The Courtneys, Gharret Klhan (Texas Is The Reason), and Chastity

In November 2017, the band entered Breakglass Studios in Montreal, Quebec with Jace Lasek (Suuns, The Besnard Lakes) to record their first full length. Aiming to create a record that marries the concept of immediately gratifying but also rewards repeated listens. They recorded 9 tracks varying from short, sticatto, to the point punk tinged flares to 8 minute escapades that touch on Deerhunter's noise freak outs and Do Make Say Think's gorgeous, lush cinematic passages.