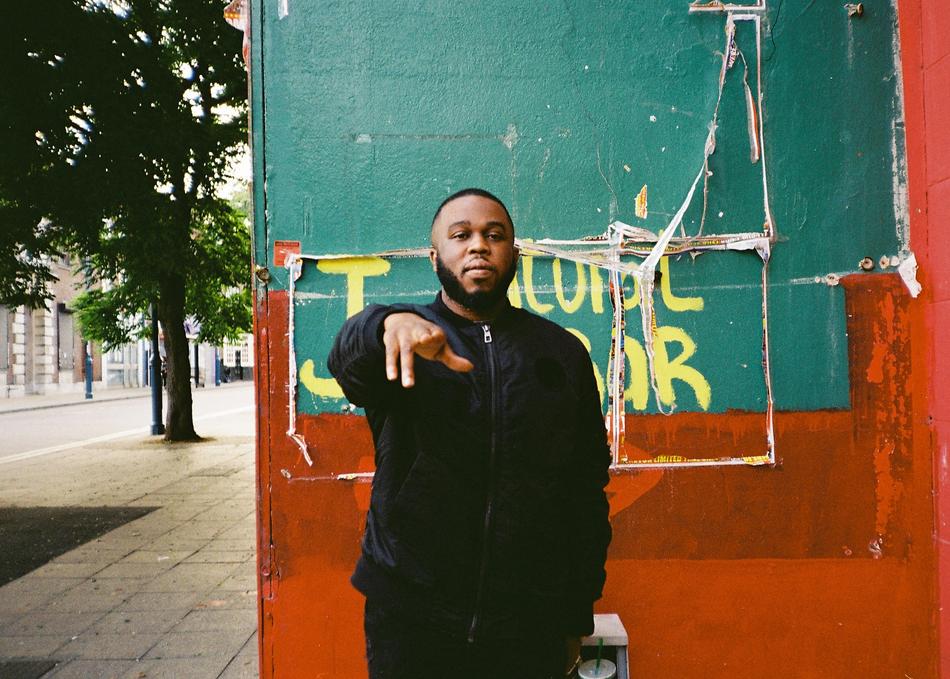 The best way to describe P Montana is as one of the sole supporters of the cultural British Underground music scene. Both his Soundcloud and Mixcloud pages are extremely powerful forces. They have received 10 million plays and have helped kickstart the careers of various artists including J Hus & Yxng Bane.

The influence of Afrobeats, Grime, Dancehall & Hip Hopcame from growing up in a Ghanaian household in east London leading to him picking up DJing as a hobby whilst in University, putting on his own nights across the country playing Afrobeats and Hip Hop. As he started bringing Afrobeats artists out on his sets his demand continued to grow.

This year sees the release of 'Rah Boy Vol. 1' a U.K. Afro Bashment compilation. The project features the likes of Lotto Boyz, Belly Squad & Ms Banks to name a few; who collectively have over 40 million views on YouTube and are some of the most celebrated artists in the UK underground scene.

Released via his own imprint 'Rah Boy' and recorded at Red Bull's studios it's a bold project that cements his role as a key player in the UK underground music scene.