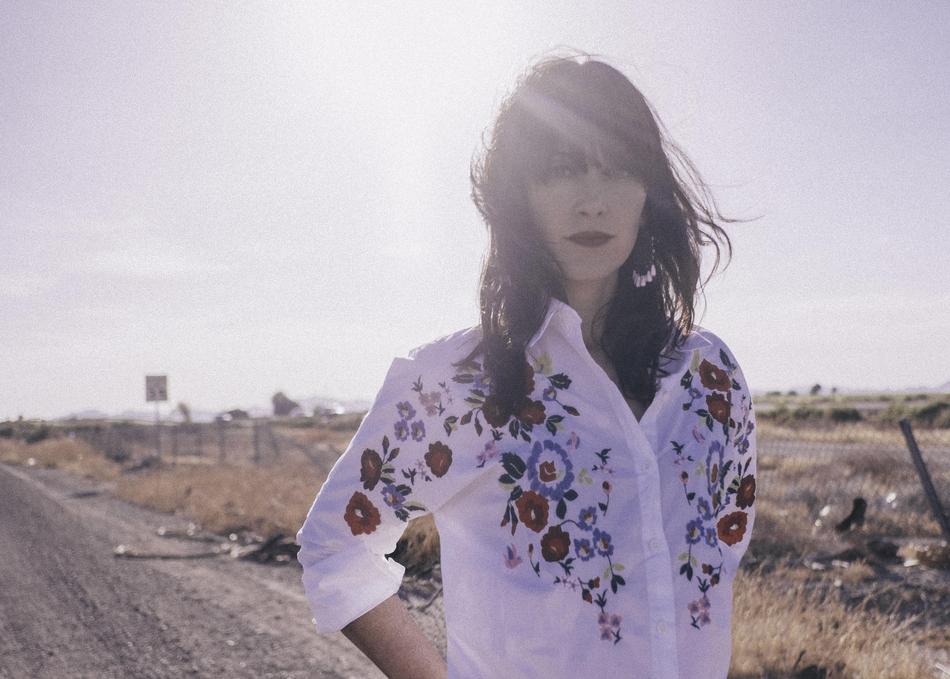 Juanita Stein release her debut solo album, America, on Nude Records on 28th July 2017. Stein, who is already known as the singer / songwriter with Howling Bells, recorded the album with producer Gus Seyffert (Beck, Ryan Adams) in Los Angeles. Following recent tours with Michael Kiwanuka and Richard Hawley, Stein will follow a North American tour in May with UK dates over the summer including with Tom Petty in Hyde Park and at Cambridge Folk Festival.
Says Stein of the album:
"This record is an ode to the dark heart of America. Of times gone and times to come. Dusty trails, a whimsical 50s suburbia and the haze of the 1960s. I've forever idealised American life - growing up in Australia we were fed the American dream through film and television. The dichotomy between what was real and a dream is forever intriguing to me. The music of Roy Orbison, Dusty Springfield, Lee and Nancy and Patsy Cline all informed my musical sensibilities. They opened up this wide screen universe for me.”