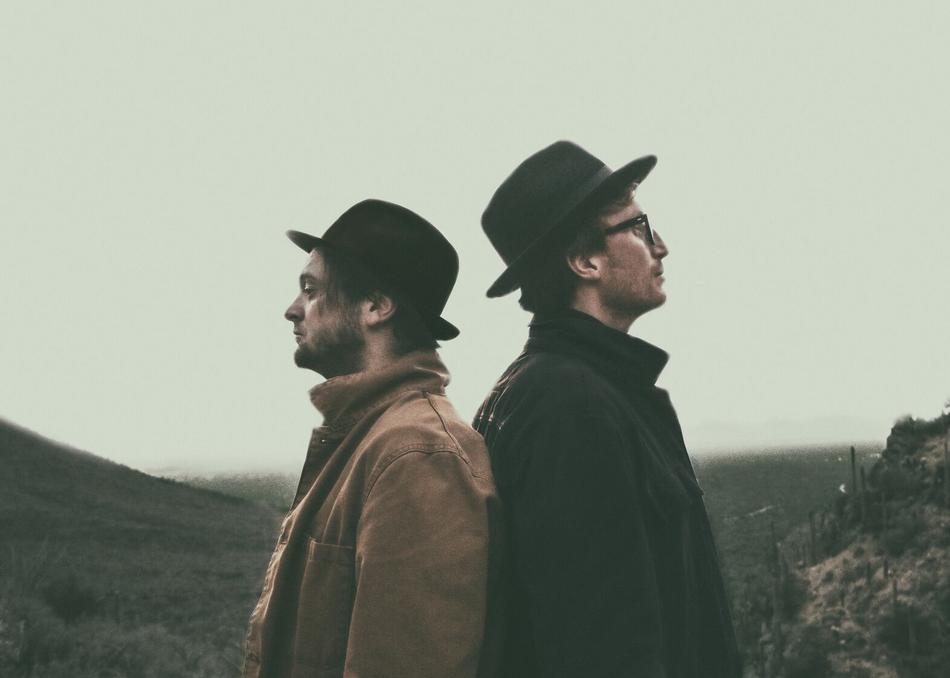 The Lost Brothers - Echoes In The Wind

The Lost Brothers celebrate the tradition of togetherness...communion...bringing people together to hear these songs in one space. Oisin Leech and Mark McCausland have crafted a genre that is completely their own - a cinematic view of an unknown landscape. It's roots music, but not as we know it. Formed in the native Emerald Isle of Ireland they drink from the same musical well as fellow native songwriter Van Morrison.
Over the past decade have stayed true to their own vision and craft. With each passing year they are standing the test of time. When all the dust settles, The Lost Brothers will remain. Forging ahead. On the path. With ten years on the road together honing their craft they are now ready to bring their songs on the next journey.
The new album "Halfway Towards a Healing" was produced by Howe Gelb and Gabriel Sullivan and is out now.

"With emotionally wrenching and confessional songwriting they have the remarkable ability of making a large spacious room feel very intimate indeed. The Lost Brothers make a lasting impact."
Live Review- The Huffington Post