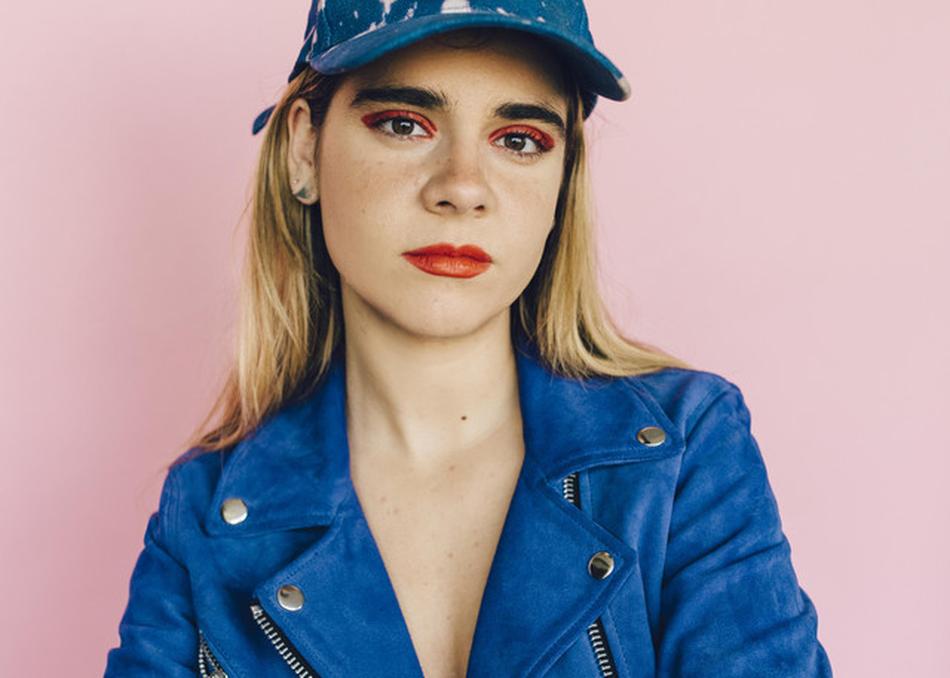 Gothic Tropic is the brainchild of LA-based guitarist Cecilia Della Peruti. This pop/psych rock phenomena is currently signed to Old Flame Records out of Brooklyn. The Fender sponsored guitarist has played for the likes of Charli XCX, Bøns, and currently BECK!

Gothic Tropic's new music has been consistent in attracting global media appeal. On top of being pushed to the front page of the industry’s top streaming services like Spotify and Apple Music, Gothic Tropic has gained attention from influencers like Beats 1's Zane Lowe, KROQ's Kat Corbett and Australia's Triple J. After having supported Kate Nash on her recent UK tour, as well as packing out their own first UK and EU headline tour and festival circuit, Gothic Tropic is bound for slick, full arenas (The Guardian).