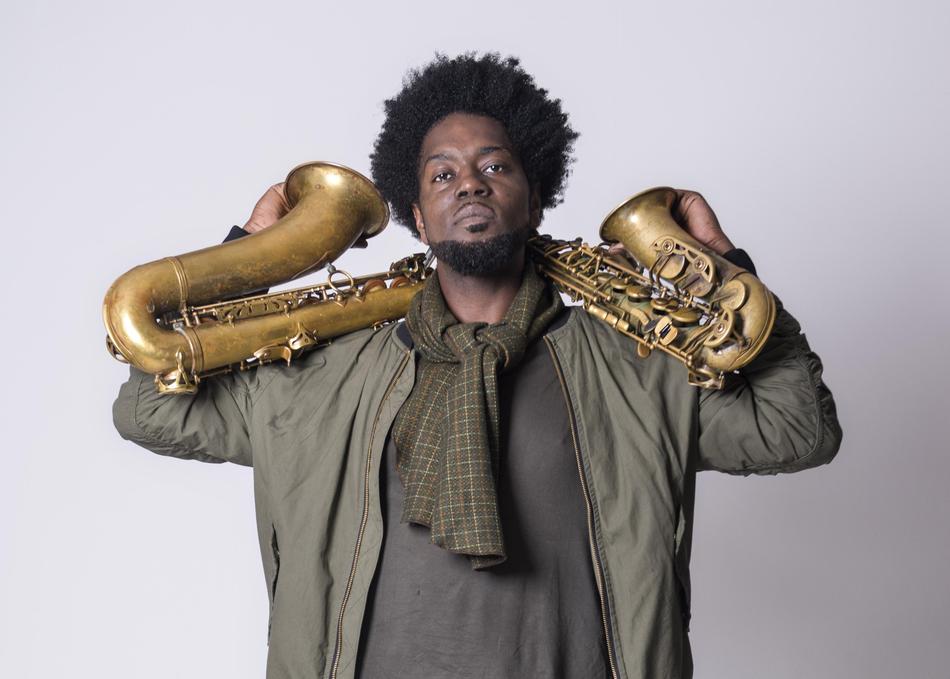 Multi-Award winning saxophonist and MC, Kinch has made huge impression in both the jazz and hip-hop community. Undoubtedly, one of the few artists in either genre with a degree in Modern History from Oxford University he has amassed an impressive list of accolades and awards on both sides of the Atlantic – including a Mercury Music Prize nomination, two UMA Awards and two MOBO awards for best Jazz Act

His skills as a hip hop MC and producer have also garnered him recognition in the urban music world: having supported the likes of KRS ONE, Dwele and TY, and being championed by the likes of Mos Def, Rodney P and BBC 1-Xtra’s Twin B.

Soweto Kinch’s projects also extend beyond recorded albums. Most recently, he was recruited as the lead presenter of BBC Radio 3’s new weekly show, Jazz Now: seeing him both extend his core audience as well strengthen ties to kindred artists such as Robert Glasper and Branford Marsalis.

The Flyover Show is Soweto’s flagship project. Currently in its 6th year, this groundbreaking daylong, music and arts festival takes place in its unusual setting beneath a motorway flyover in Birmingham. Featuring artists as divergent as Goldie, Akala, Ernest