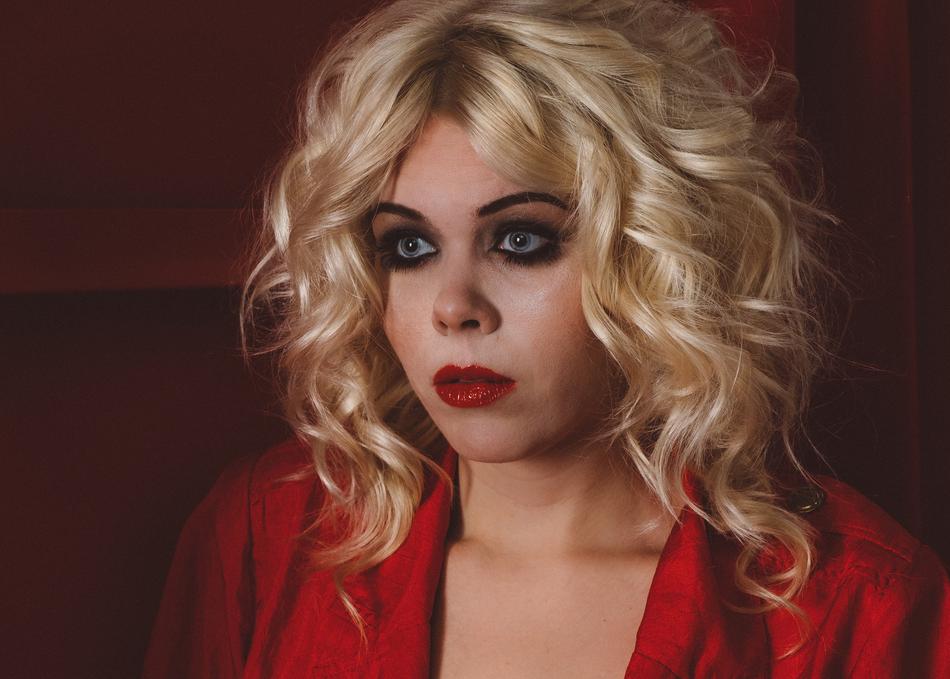 Jaimee Harris is poised to become the next queen of Americana-Folk, a slightly edgier Emmylou Harris for the younger generation. Her soon-to-be released debut album draws comparisons to Patty Griffin, Ryan Adams, and Kathleen Edwards – all writers who know how to craft a heartbreakingly beautiful song with just enough grit to keep you enthralled. Harris writes about the basic human experience in a way that is simple, poetic, and often painfully relatable. Harris’s talent has impressed artists and critics alike. Jimmy LaFave deemed her his “new favorite” and Peter Blackstock of the Austin-American Statesman called her “one of Austin’s most promising young singer-songwriters.”.

“She’s quick to pay homage to her musical heroes, but Jaimee Harris is her own person, with her own voice. She’s got a natural songwriter’s instinct for the hard truth, and a voice that brings them home with a visceral punch. Pay attention.” - Gretchen Peters