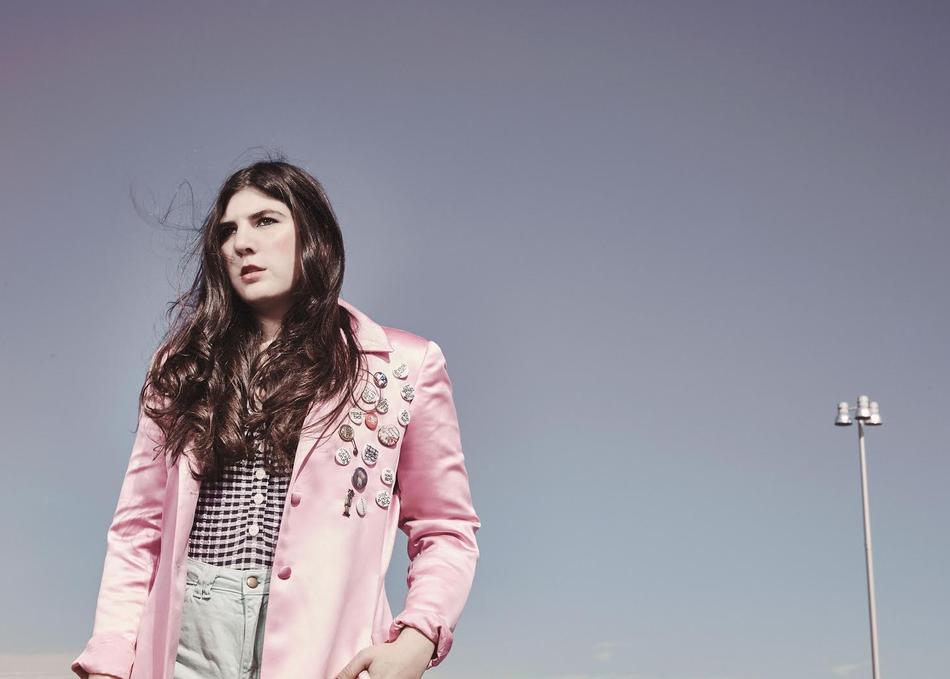 Following a long stint in the role of harmony singer for several bands in Charleston, South Carolina, Grace Joyner made the decision to move to center stage with the release of her EP Young Fools in the Spring of 2014.

Where Young Fools served as Joyner’s introduction to songwriting, a chance to explore her musical muse and tread her own artistic path, her debut LP, Maybe Sometimes in C is here to reveal what she has found along the way. Teaming up again with producer and engineer, Wolfgang Zimmerman, Joyner uses Maybe Sometimes in C to further define her musical perspective and showcase her maturation as a songwriter. Addressing unrequited love, meeting yourself in a moment of failure, and most notably the importance of taking action, Maybe Sometimes in C reflects on moving on from the time of heartbreak and into a place of independence and self-assurance.