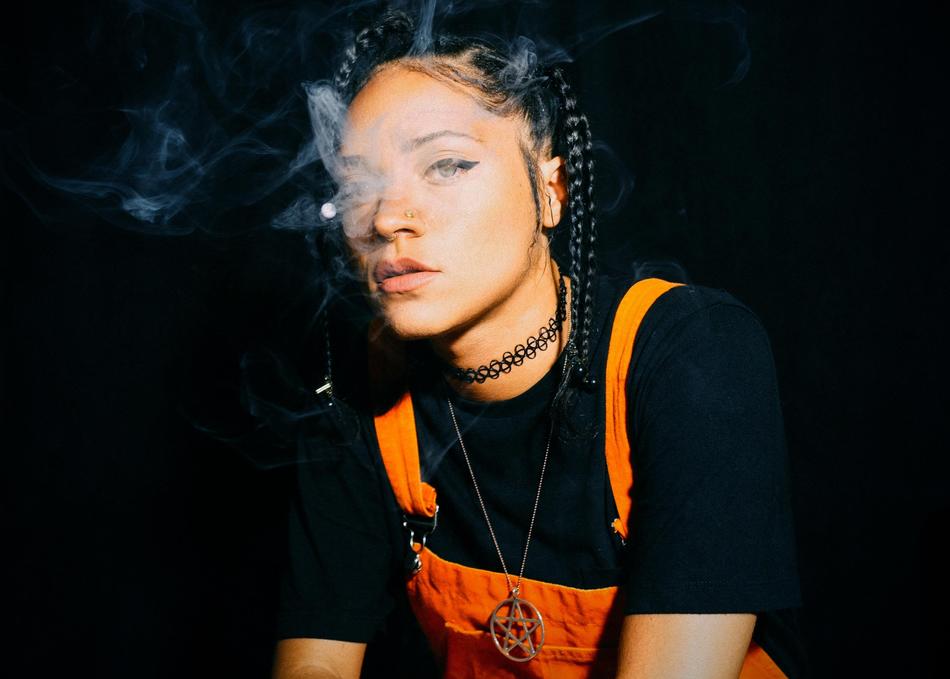 Toronto’s Tasha the Amazon is an award-winning artist, producer and bad gyal. Notorious for rude stage antics and warehouse parties, VICE described her as "fearless and peerless". Billboard called her a buzzworthy “party starter”. Respect Magazine called her sound "electrifying and rowdy". This reputation has elevated her to stages across Europe, Mexico, Canada, and the US.

The German-Jamaican powerhouse released her debut "FIDIYOOTDEM" to critical acclaim. Millions of streams later, Tasha dropped the EP "Die Every Day" in late 2016. An onslaught of dark anthems, the album was nominated for 'Rap Recording of the Year' at the 2017 Juno Awards, with songs featured on major playlists such as Apple Music's "A-List" and Dr. Dre's "Pharmacy". The single "Picasso Leaning" became the most uniquely popular song in Toronto on Spotify, and won an MMVA for "Best Hip Hop Video", the first female winner in the category's history.

Her new single "Ways" dropped via XXL in late 2017, with playlist buzz building to a new album this spring. Produced by herself and Danthrax (together, they form the duo Bass & Bakery), Tasha’s music boldly represents the future of hip hop.