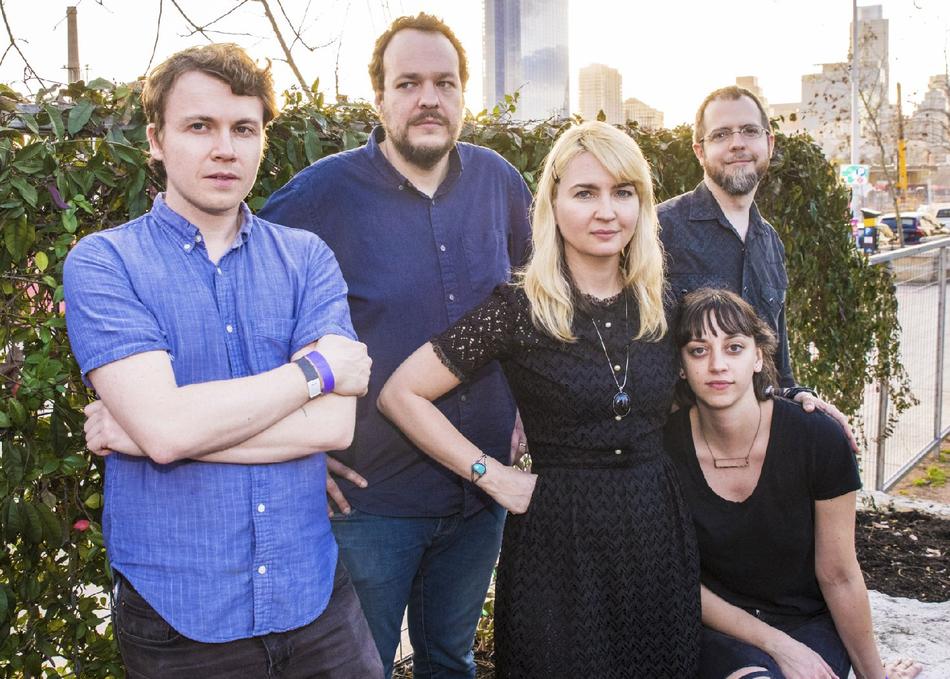 Spacey but not alienating, loud yet still light, painting panoramic sound against a moving melodic backdrop... Austin's Moving Panoramas, led by Leslie Sisson, released their dream gaze debut LP “One” in 2015 via Modern Outsider Records. Keep an ear out for new singles this year from the followup sophomore LP, coming to a dream boat near you.
- "The best band in Texas right now" - Houston Press
- "Conjuring a big yet intimate sound reminiscent of Nineties output from Brit indie 4AD" - Austin Chronicle
- "The ingredients and sentiment might be simple, buat the outcome is disarmingly complex" - NPR
- “Honing an expansive sound rooted in slithering guitar-work and crisp vocals" -  KCRW
- “In Warpaint's ballpark, Best Coast's hazy dream pop territory, likely to make Theresa Wayman and co jealous" - The Guardian
- “Hazy psych pop with the kind of intricate harmonies that instantly elevate things a couple inches off the ground" - BrooklynVegan
- “In a place like Austin that is bursting at the seams with music, Moving Panoramas is definitely one of the city's bands to keep your eye on" - Tom Tom Magazine