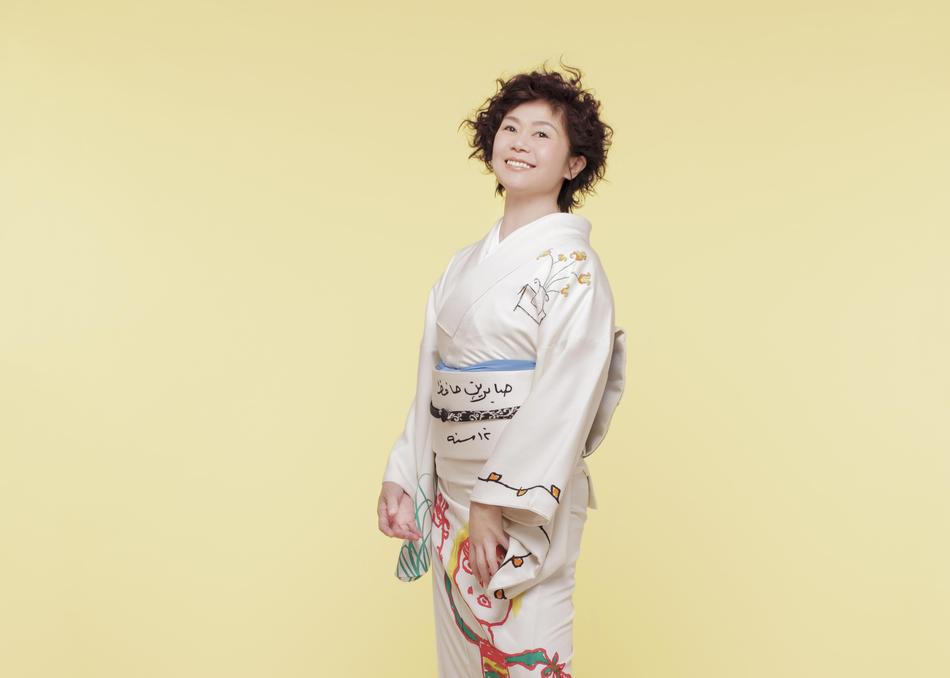 In 1977, ten-year-old Shinno was discovered when a staff member of a large production company saw her performance on a television music program. In 1984, she debuted as an Enka singer right after her high school graduation. From the time of her debut, she was an instant star in the genre of Enka, and her third single, Otokobune (Ship of the Man) released in ’85 was a hit selling over 700,000 units.
In recent years, she has expanded the scope of her professional activities to include continued live performances, appearances at rock festivals, and actively collaborating with artists from genres outside of Enka. Next year, 2018, marks the 35th anniversary of her debut. The commemorative anniversary album will feature Janis Siegel of The Manhattan Transfer and is scheduled for worldwide digital release.