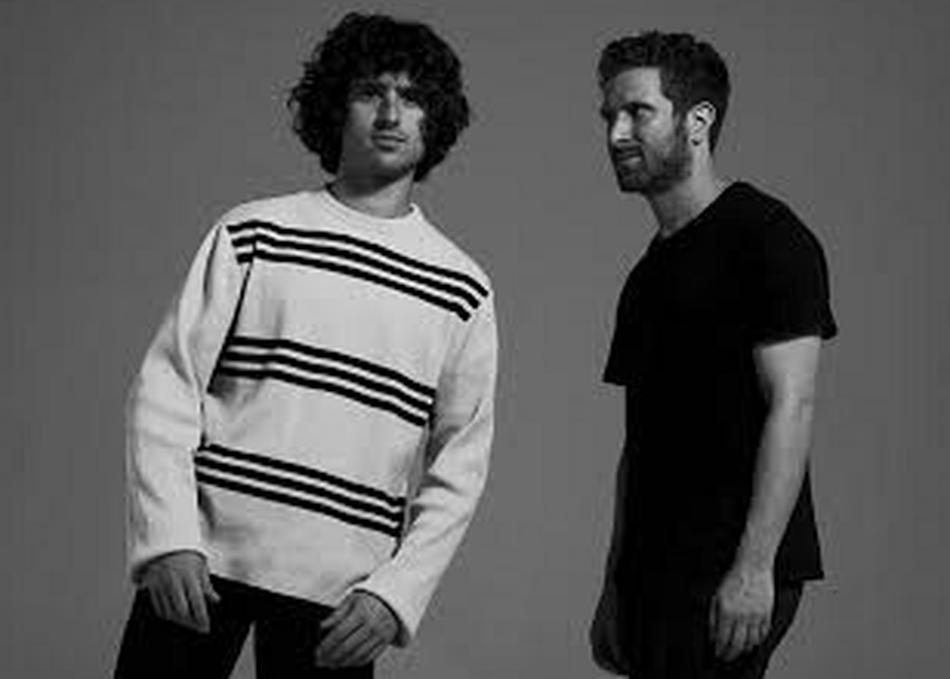 Jonathan and Michael Rosen are brothers, and also Cones. Growing up in San Francisco, they were as close as could be – spending their free time eating cereal.

Jonathan was infatuated with pop music from day one. He cried when he realized Elvis was dead. He would build cardboard drum sets in his room and play along to the Bee Gees. In contrast, Michael had a technical and academic approach to music. Trained in piano and composition, he studied in the classical tradition, writing his first opera at the age of 16.

The two brothers are based in Los Angeles. Jonathan is an acclaimed hand-drawn animator. He has created music videos for such artists as Toro y Moi, Eleanor Friedberger, and Delicate Steve. His rock and roll dream was born on the set of HBO’s Vinyl, when he played the role of Johnny Thunders. Michael is a commercial/film composer and experimental sound artist. His fiercely technical brain works in collaboration with his heightened ear to create beautiful and strange sonic environments.

Prior to starting Cones, the brothers played in the backing band for Eleanor Friedberger (of the Fiery Furnaces), helping to write and tour on her latest record New View. While on tour, Jon