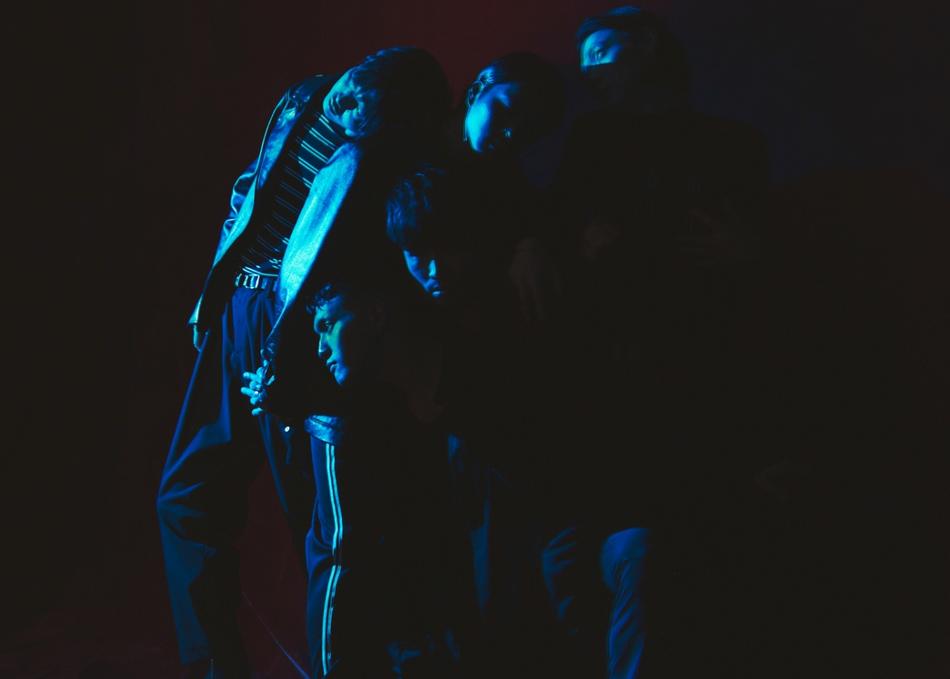 An electronica music unit from Tokyo, Japan, yahyel was formed in early 2015 by Shun, Miru and Wataru.
Their sound, with its notable bluesy vocal features, is often described as being influenced by genres spanning from post-dubstep to chill wave and the LA beat scene. Combining fragile lyrics with dark sound scapes, yahyel paint potent portraits of life, peppered with both dystopian imagery and blistering honesty. Their music is described as a “musical cyber punk” in modern counter culture towards the stereotype of East.
Released in May 2015, the group's first online demo Y drew critical acclaim from several Japanese media. yahyel has been invited to Rough Trade Records in London and successfully played several gigs in Europe.  In Nov 2016, yahyel had the sensational debut with their first studio album “Flesh and Blood” released from BEATINK. The band played at Fuji Rock Festival 2 years in row and supported Warpaint, Mount Kimbie and Alt-J for their Japan tour in 2017.