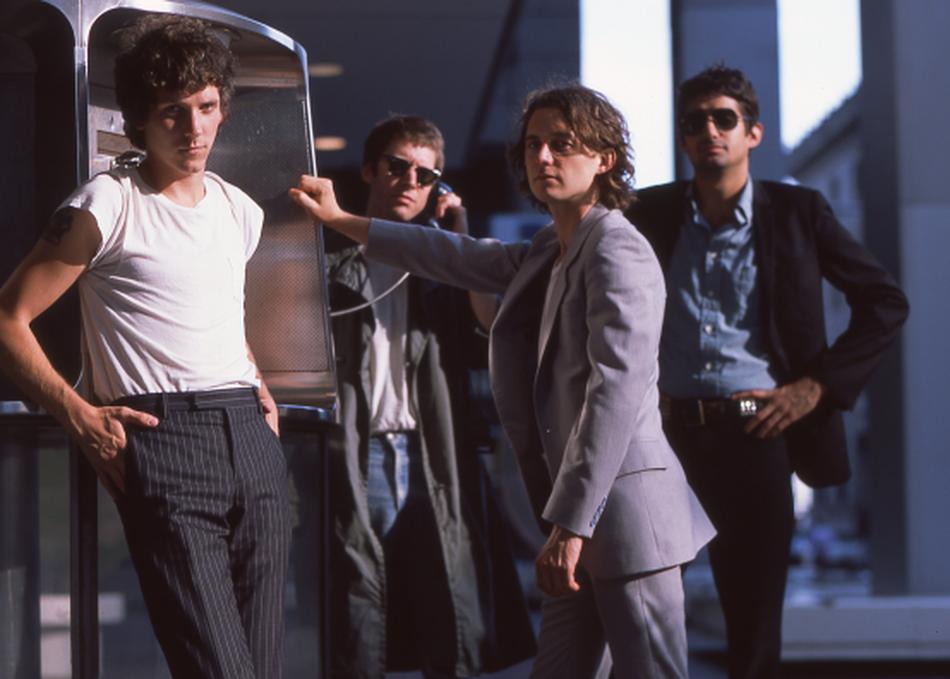 The story of Public Access TV seems like it was written for an episode of Behind The Music. A group of friends drop out of high school and catch a New York City bound bus with dreams of starting a band. What follows is a frenzy of press hype, label bidding wars, a critically-acclaimed debut album, sold-out tours, and festival slots around the world.

But as all viewers of any music doc surely know, there is always a darker side to the story, and PATV is no exception. Addiction, recovery programs, public brawls (mostly with one-another), a devastating explosion that destroyed all their earthly possessions, and a car crash behind the wheel of an 80's convertible...a lifetime packed into one-album cycle. Now for part two, Public Access TV's sophomore album: Street Safari.

The band, comprised of front man and lead-singer John Eatherly, Xan Aird, Max Peebles, and Pete Star, entered the studio to record the new album in fall 2017 with Producer Patrick Wimberly (Beyonce, MGMT, Chairlift) armed with a plethora of songs they'd written documenting the tumultuous last few years of their lives. The first single "Metrotech" previews the more expansive palette the band is working with on their